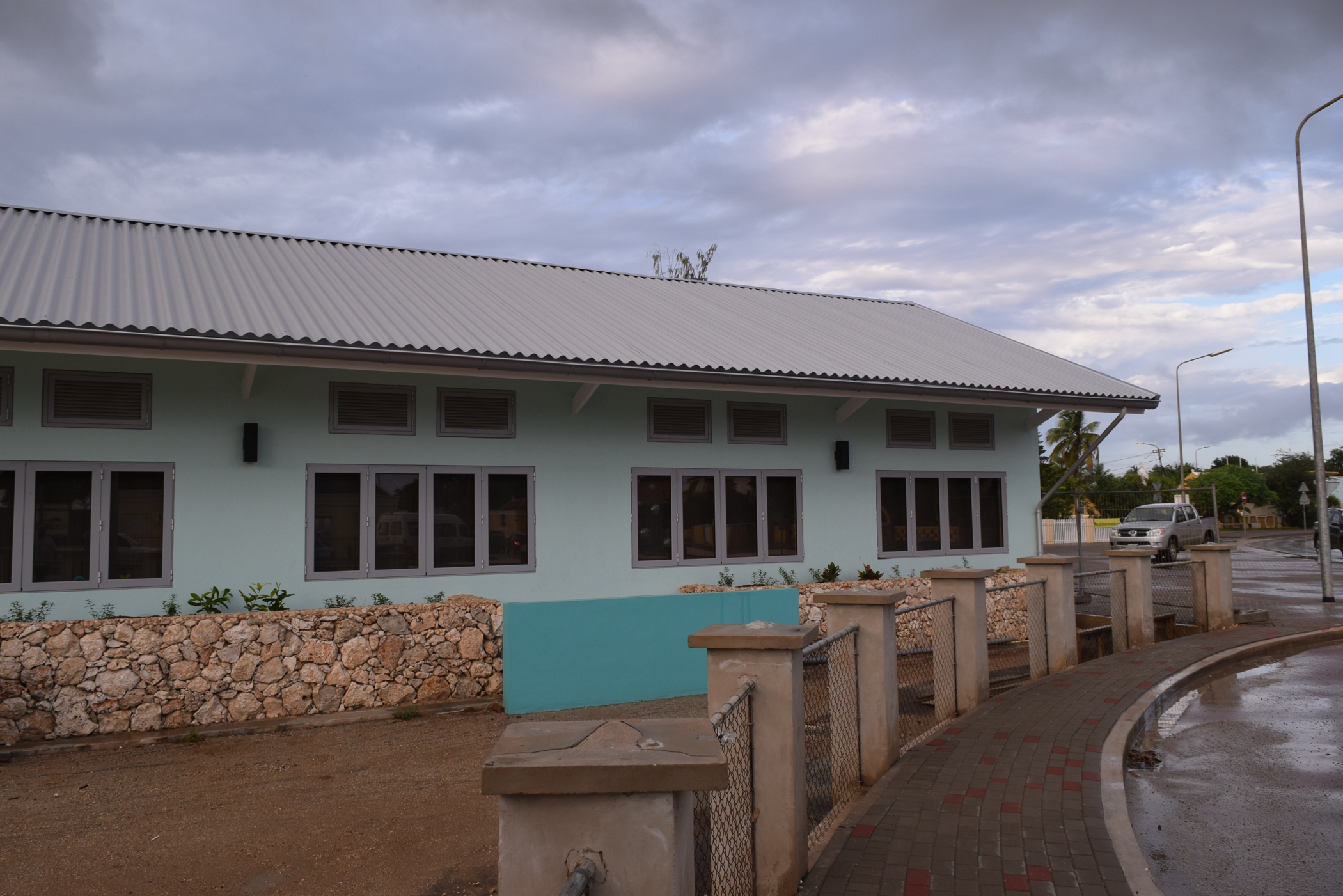 The first part of the renovated old Sint Bernardusschool 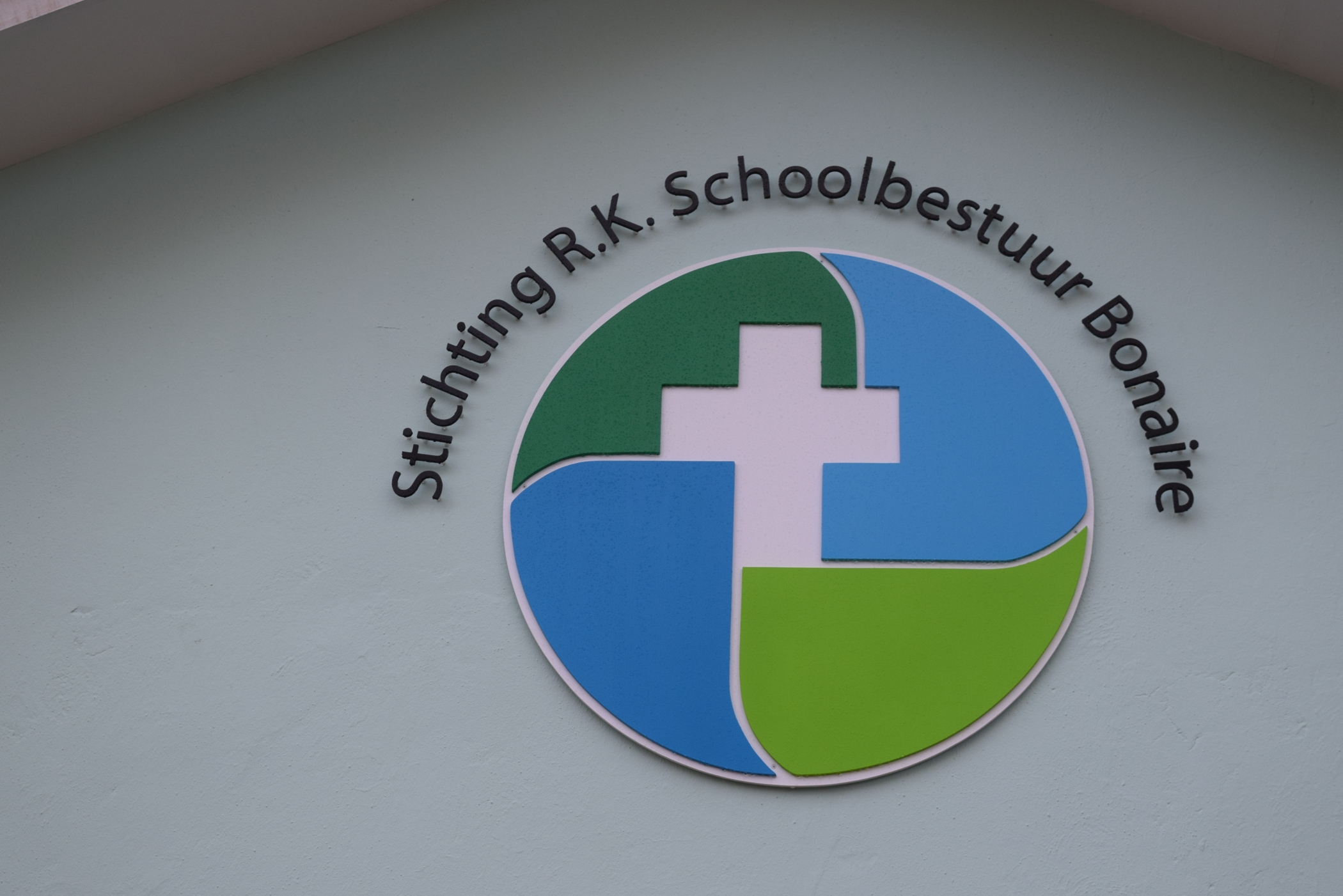 Kralendijk- The renovation of the first part of the old Sint Bernardus school in Playa is nearing completion. The building, which until last year was used by St. James Medical school, has undergone a true metamorphosis and looks quite nice.

The part of the school which has been restored used to house forms 2 and 3 of the old Sint Bernardus school. The renovated section for decades was the domain of Bonairean teacher ‘Mona’ Carolina and Suriname-born ‘Tess’ Siebeneicher who both taught form 2. The Sint Bernardus school started out as a school for girls only, but in later years taught both boys and girls. The school was directed for over 30 years by principle Hubert Linkels as one of the primary schools managed by the Roman Catholic school board (RK-Schoolbestuur).