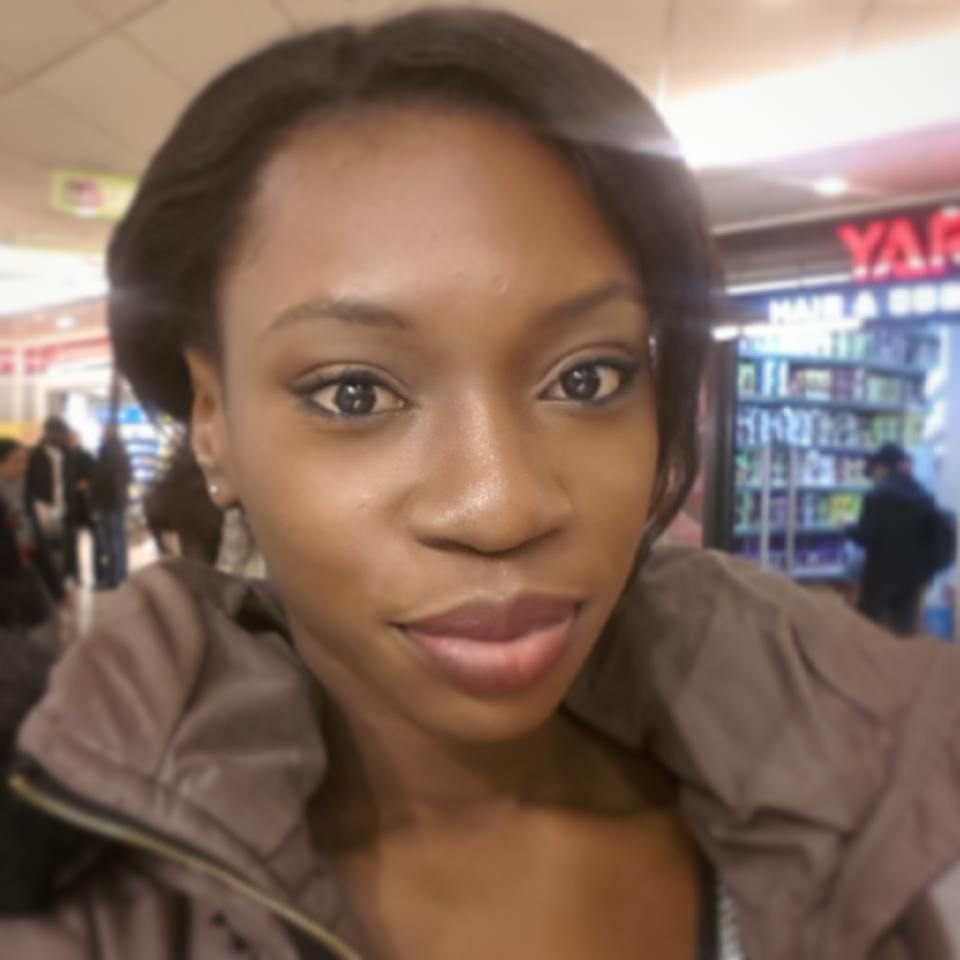 Statia-born Leandra Blake, writes about her native Statia and other topics as Statian living in Holland in her “islandgyalchronicles”.

The BES-reporter aims to publish opinions and other material of young professionals from Bonaire, St. Eustatius and Saba, either living on the islands or abroad. Today we publish our first piece, written by Statia-born Urisha Blake, who currently resides in Holland.

The CHRONICLES OF STATIA: THE FOREVER CONTROVERSY

In 2015 the Progressive Labour Party (PLP) won Statia’s election. They won two seats and in order to gain the majority in the island’s council they joined forces with the United People’s Coalition (UPC). I truly did not expect it to last this long yet here we are, in 2017 and they are still going. They may have had an extreme amount of hiccups such as Rueben Merkman the leader of the UPC becoming independent but like I said, they are still here. 2015 ushered in a new form of government, at least to me as I am only 23. The leader of the PLP declared himself the leader of government and while I thought that he would try to work and move Statia forward he did something very different, he pulled us back.

For the first time in my life I heard more talk of slavery and colonization. It was as if we were gearing up for some type of civil war. The Dutch government suddenly turned into the most devious, cunning, ferocious beast the world had ever seen and the only way to survive was to fight. The Hague could do nothing right and as a dark cloud settled over our Quill our sister Saba seemed to move further away from us. She seemed to bask in light provided by the beast and when we pointed and asked why were told that after light fire would come. So we sunk deeper into darkness with our resources depleted and our children suffering but not our spirits. You see our great leader had a plan and he said that all we needed to do was stand. We believed him for who would prefer to live on their knees? What we were not told is that if we continued we would all die and that our deaths would be in no way glorious.

The Democratic Party (DP) better known as the light bearers tried to warn the people about the path they were taking but the people refused to listen. How could they? Where did they get the torches they carried? Did not that same fire come from the very belly of the beast? Was their leader not a child of the beast? The DP were traitors to us and snakes that could not be trusted. We fought on but nothing changed. The SPLoG (Self Proclaimed Leader of Government, editor) and his followers lead us down the dark road to face the beast but as we got closer many began to see the beast for what it really was. When SPLoG’s closest friends began to doubt him and ask questions he cut them down. By 2017 we, the people were exhausted. The beast began to look less like a beast and more like a cranky, mischievous monster-in-law. As the people continued to doubt our SPLoG began to lash out at the very same people he promised to respect.

The end of January 2017 has shown us much and my question is what we are going to do about it. Our island is divided and stuck. We have a new politician in our faces on a daily basis yelling, pointing fingers and throwing stones. In almost two years we have accomplished nothing and that sucks. My question is how long will we fight for nothing? Many say that they are fighting for our freedom. How free are we when our SPLoG takes it upon himself to write letters to ministers on our behalf? When that same leader calls the people who share a different opinion house slaves are we to remain silent? Would we be OK if Koos Sneek said it or does his skin color deny him the right to call other humans niggers? When we sit and think about the gravity of the words ‘master’ and ‘slave’ can we accept them? How long will we be forced to listen to worthless island council meetings in which a constitutional status and an invalid referendum is discussed?

I do not think that there is a Statian who enjoys the roads, infrastructure and the almost nonexistent social benefits on out island. Final question. When will we stop fighting each other and declare that we want change, not tomorrow or when Holland decides to but today. I appeal to my fellow Statians to start working on change themselves. Congratulations Statia! Today is your day decide to go places. Get up and be on your way!