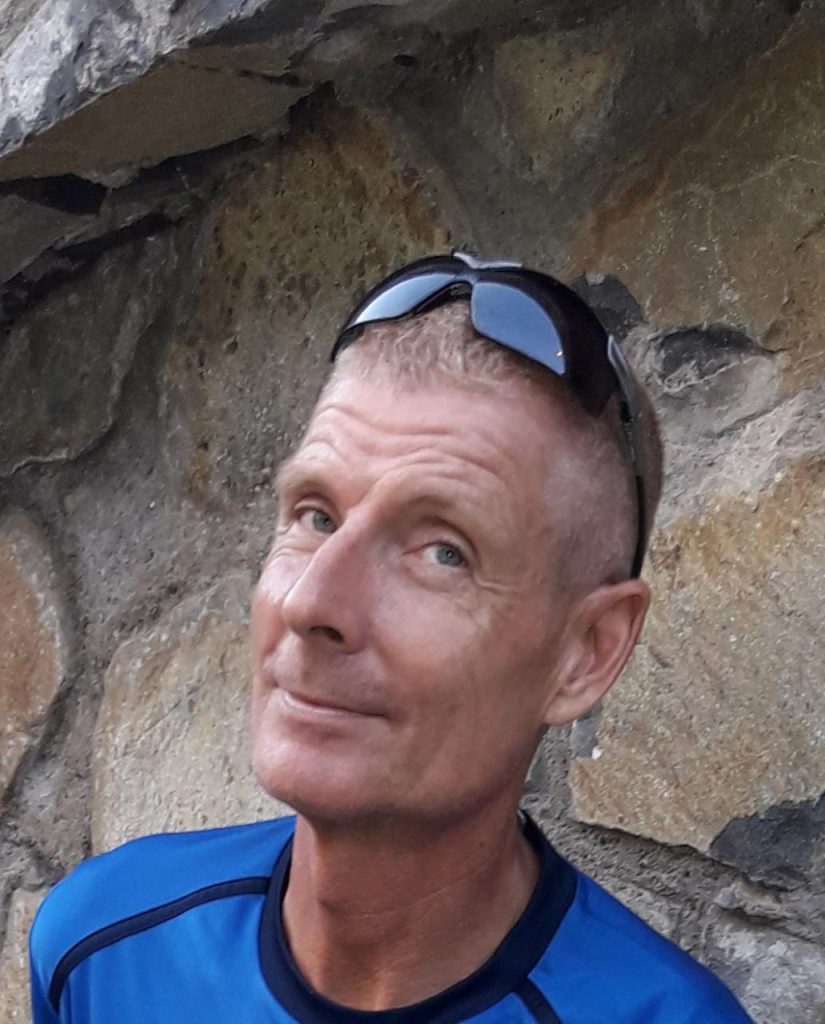 According to Kerkhoff a ‘mutual confession of guilt for the decades of inequality, neglect, and disrespect’ is a hard but necessary steps for opposing parties to come together when it concerns the future of St. Eustiatus.

Yesterday, I had a telephone conversation with a good friend who is in The Netherlands. He asked me why does Statia speak with two voices: one voice calling the intervention by The Hague a coup d’état and the other voice calling it a ‘late act of liberation’ from a three-year PLP/Merkman-tyranny.

He asked me why these two voices of Statia could not sit at the table and discuss things with The Hague for a better future for the island. In asking the question he gave a hint to the answer: with voices so far apart, it will be hard to have a conversation that will be anything else but an ordinary brawl that could easily end in a serious fistfight.

The emotions are so raw and deep because this situation is the result of years if not decades of inequality, neglect, and disrespect. It would have been nice if The Hague’s role had been that of an independent, compassionate referee, but unfortunately The Hague opted for another role and no, the other role is not the one they advertise in the media where they portray themselves as the rescuers.

Statia can be seen as a porcelain shop, a family business owned by two brothers. The oldest brother is DP who has overseen the shop for the longest time and whose major interest was to minimalize the influence and control by the younger brother PLP, even if this resulted in the shop looking less attractive. The shop never was very profitable, but what was worse, was that the profits were not shared on an equal basis. Since 2010 the shop got another rather curious feature: it houses an elephant, The Hague, as a pet. Before 2010, the porcelain shop was part of a bigger family affair, The Netherlands Antilles.

Most conflicts between DP and PLP were settled during family reunions, but since 2010, the family fell apart and DP and PLP had to manage things on their own, that is with the elephant as an extra. DP, even though sometimes irritated by the elephant, saw the elephant as an inevitable part of the shop and has managed to build a relationship with the elephant, poses as its tamer and friend, and has cunningly been using the elephant to contain the aspirations of PLP. So, when in 2015 most of the patrons elected PLP as general manager of the shop, he tried to minimize the influence of DP and the pet. Also, over the years, PLP had grown rather sensitive to the smell and sight of the elephant in the shop, noticed the space the elephant took up, and through complaints of the customers, had become acutely aware of the damage the elephant could do to the shop and its owners.

Pushed by DP, in 2015 The Hague started to amble through the shop, threatening to crush PLP. PLP tried to scare The Hague and boarded up parts of the shop to prevent The Hague from inflicting damage to the shop and its precious porcelain, but The Hague turned out to be unstoppable. It has kicked out the owners and seems to be dead set to turn the porcelain shop into a habitat for elephants. PLP is now calling on the elephant hunter, the United Nations, to get rid of the elephant to save what is left of the shop. In the meanwhile, DP regrets the elephant’s actions and hopes the damages will not be total (or that the elephant repairs them), so he can take back his position of old, the exclusive possession of the shop after the dust has settled.

Notwithstanding the above, I want to make clear that I see possibilities for Statia in the present situation. The pre-intervention structures were totally inadequate and unfit to administer the island. The intervention shows that, unlike assertions made by The Hague in the past, it was altogether possible to change those structures. It is just as much against all odds that the brothers can solve their issues and not only save their shop, but even make it a flourishing business. However, to get the brothers together and work on a solution, you cannot rely on providence or luck. Prayer may help, but then the solutions attributed to God are mostly very radical and not for the faint of heart. The eruption cycle of the Quill is said to be an eruption every 500 – 600 years. The last eruption was around 1500 CE and there seems to be an increase in seismic activity in the region. Maybe it would therefore be better if the brothers did it themselves and free Statia of the legacy of colonial rule (and as a metaphysical extra prevent the total destruction of the island by a volcanic eruption).

It starts by, which can only be made if forgiveness is offered upfront and totally and unconditionally implemented after full confession. As I am aware, as said above, of the decades of inequality, neglect, and disrespect this first step is with reason the hardest one. The step is necessary to acknowledge the pain and the suffering of all involved and the brothers should bear in mind that forgiveness in general frees the forgiver more than the forgiven. The role of the elephant is confined to deciding the conditions. In the past, its presence has brought imbalance, unleveled the playing field, and greatly damaged the environment of which it never was a natural part. Its mass and power can just as easily give balance and level the playing field, but that may need the presence of the elephant hunter, as particularly this elephant has shown very little discernment and inclination to do the right thing. Maybe, with the right approach, it can be persuaded to apologize for what it did in the past and make amends for it before leaving the shop.