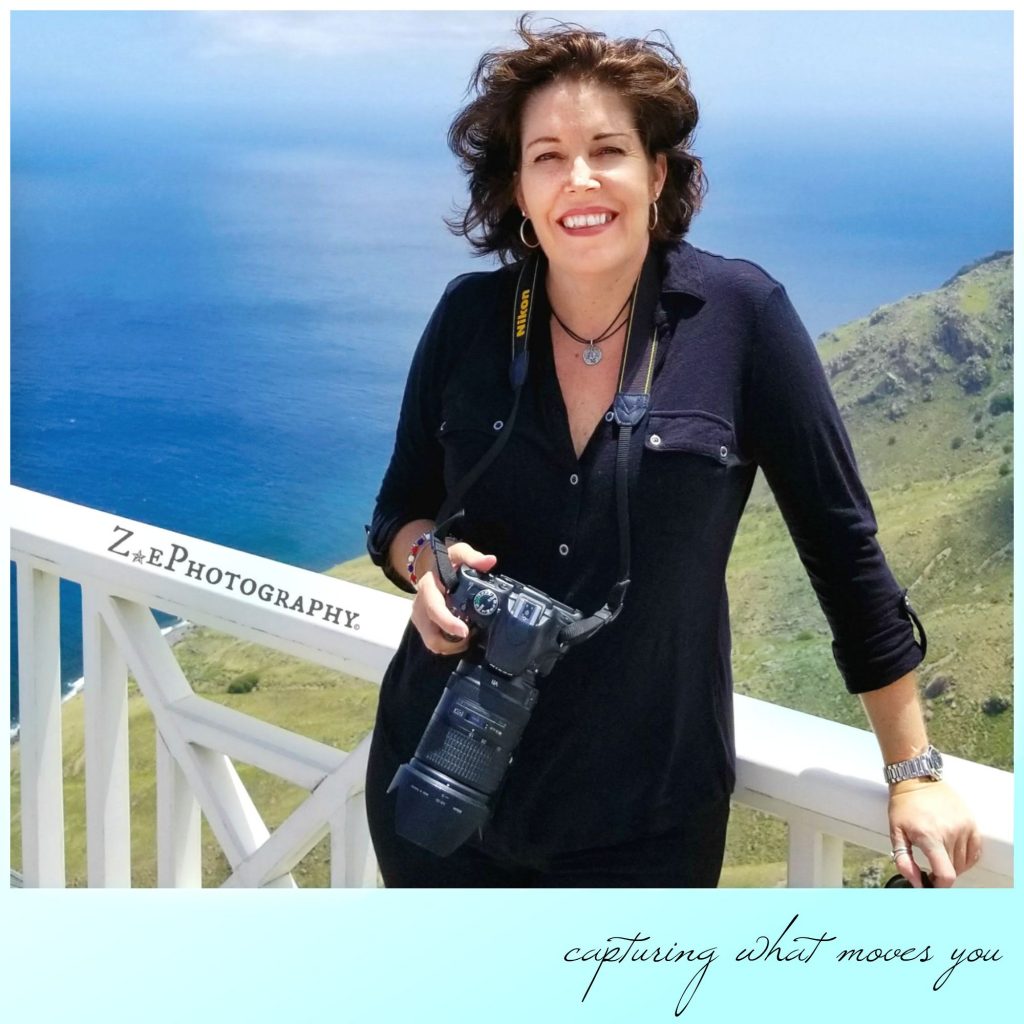 Zagers has taken many pictures of Saba, which are in generally bright, of vibrant colors and impressive.

The Bottom, Saba- The BES-Reporter regularly posts the beautiful pictures of photographer Ingrid Zagers of e-Photography.com. But pictures of Zagers, for instance of the Royal Couple visiting the smallest BES-island, have caught a lot of attention of the broader public. High time for an interview with the woman behind the beautiful photographs.

Asked to tell us something about herself, Ingrid says: “As is the case with so many Sabans, due to the limited facilities in Saba at the time, I was actually born in the hospital in Sint Maarten, but of Saban parents. My mom is Rose Zagers. In her career she was the head Librarian of the Queen Wilhelmina Library here on Saba as well as the only Saban to hold the position of President of the Netherlands Antilles Library Association. When she retired from the Library she worked for many years in the family business (brother) of Hassell Free Construction, Hardware and Imports. She was also a board member of the Saba Lions Club and Saba Carnival Committee for over 30 years. My dad is Chester Zagers. Former Island Manager of Landsradio/Satel, it was his life’s career. He also was a board member of nearly every civic and educational foundation in Saba plus a Lions Club board member for over 30 years”, according to Zagers. 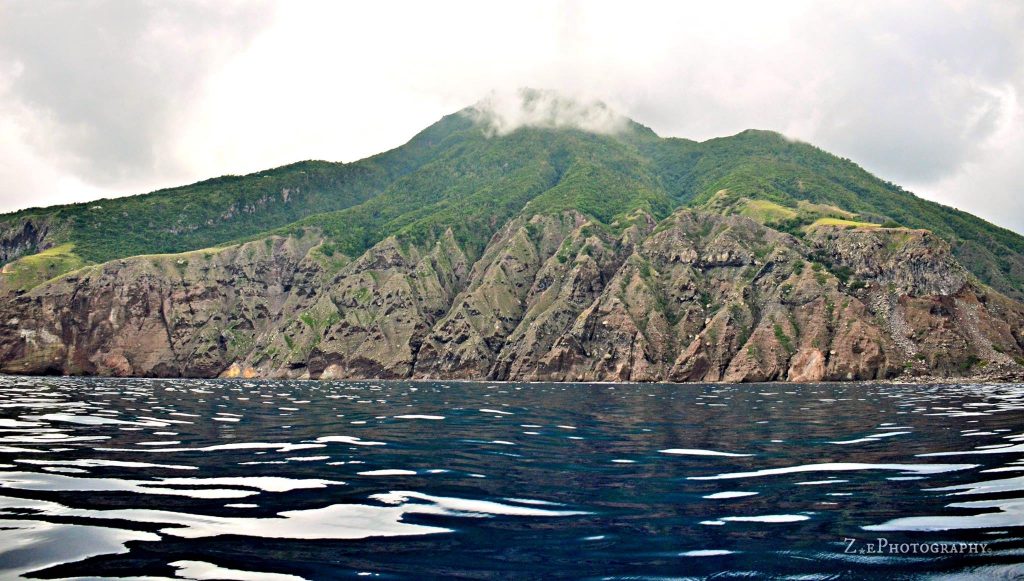 Zagers’ pictures give a good impression of Saba’s dramatic nature and beauty.

Zagers told the BES-Reporter that she had to leave the island for studies when she was only 12 years old. “I had to go live in St. Maarten where I lived in a boarding house”, says Zagers. Zagers said that she lived in St. Maarten till the year 2000, when she moved to Florida for a couple of years.

When it comes to her studies and work experience, Zagers told the BES-Reporter that she attended the University of St Maarten and got her AA in Business Management. “But I had already been in retail business management for many years at that time. Most of my career -almost 30 years- has been in business management, branding, sales & customer service”, according to Zagers.

Zagers said that when she visited the island in 2016 during a vacation, she decided to come back and live permanently on the island. “I felt I could contribute to Saba as a photographer and as a Saban and so I started applying for jobs until the right one came along. And then moved to Saba in June 2017.” 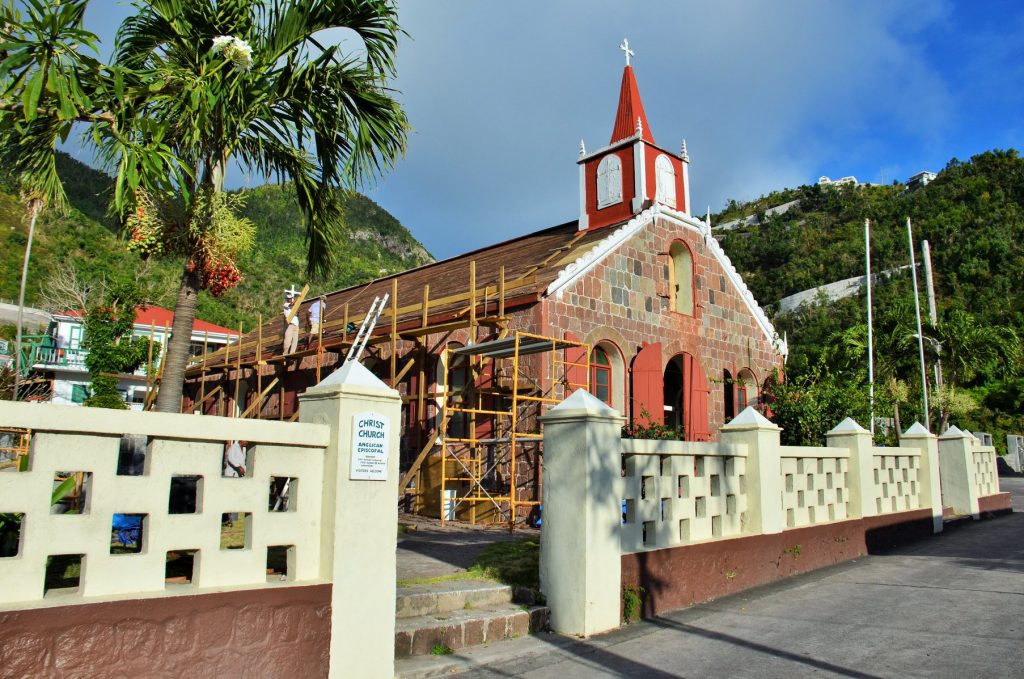 Zagers’ pictures show both every day scenes and special events taking place on the island.

Zagers in the meantime is a Project Leader in the Cultural Domain with the Island Government and works out of the Government Administrative building.

Asked how she got to photographing as a hobby, Zagers told us: “I started taking photography seriously about over ten years ago. For the most part I’ve been a part-time professional photographer only in the last years free lancing full-time. My overall focus is event and location photography, real estate and family photo sessions. But specifically I combine my business background and photography to promote location or event specific experience-marketing with imagery.”

Zagers said that she could not have foreseen the scope of her photography adventures in Saba during such a short time. “Getting to photograph His Royal Majesty King Willem-Alexander twice, first on his post-hurricane visit and again as part of the press corps for the Royal Visit for Saba Day accompanied by Queen Maxima”, said Zagers. 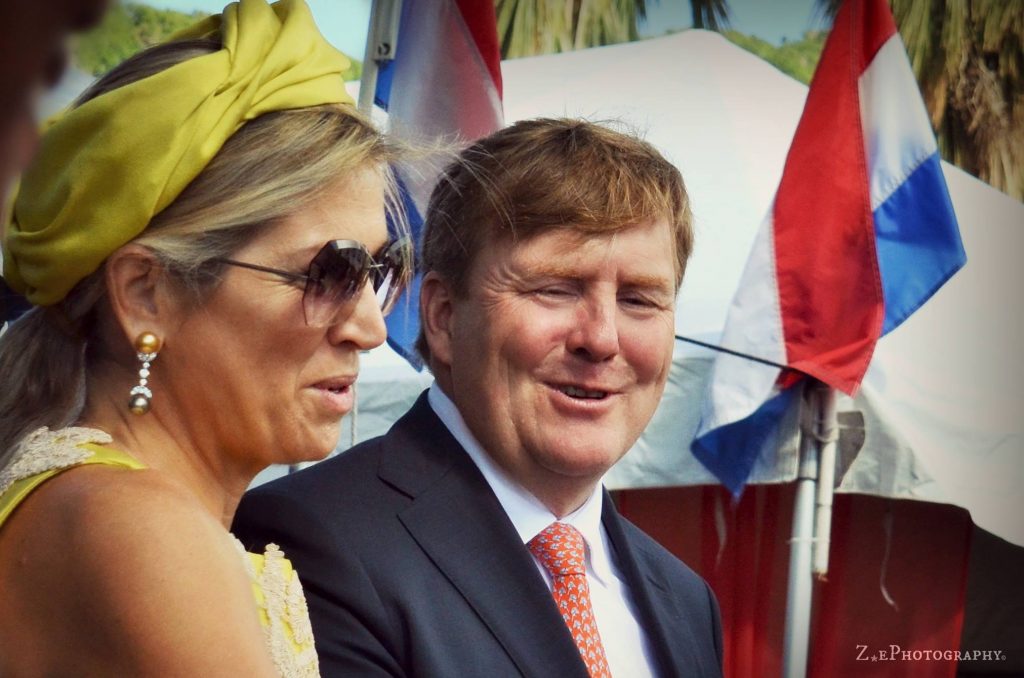 Zagers’ picture of King Willem Alexander and Queen Maxima, during their visit to Saba, got a lot of exposure.

Zagers’ photo reports have included covering the Royal Dive on the Saba Bank, two major hurricanes, photographing the after effects, witnessing the resilience of the community and a government in action, the Saba Summer Festival 2017, Saba Day 2017 and, togehter with others, the 2018 Saba Triathlon. “Saba is really a photographer’s paradise”, according to Zagers.

According to Zagers, Saba is a unique Caribbean island, both geographical and culturally. “Saba has amazing natural features like the Saba Bank and our pristine rainforest. Stunning manmade features like ‘The road which could not be built’ and historic trail like Ladder Bay. 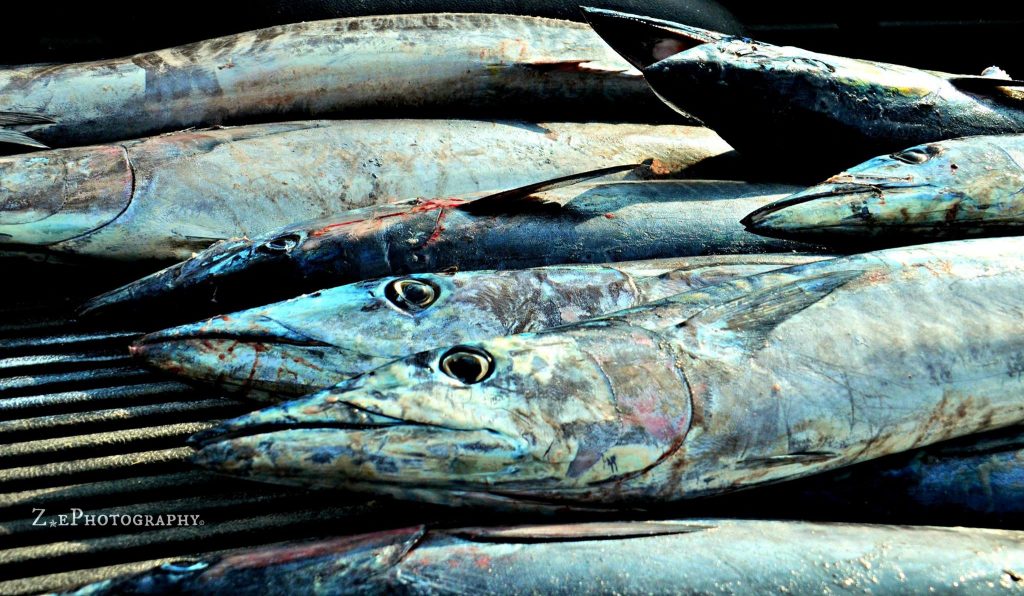 Fish caught during the Fishing Tournament provide an interesting array of natural colors.

Asked by the BES-Reporter if she ever experienced frustrations while living on Saba or while working as a photographer, Zagers told us: “Saba is so small and so often over looked by the larger world. It’s sometimes a bit of a battle to raise awareness of this incredible island”.

Samples of the work by Ingrid Zagers can been seen on Facebook at https://www.facebook.com/zagers.ephotography and on Instagram at z_e_photography