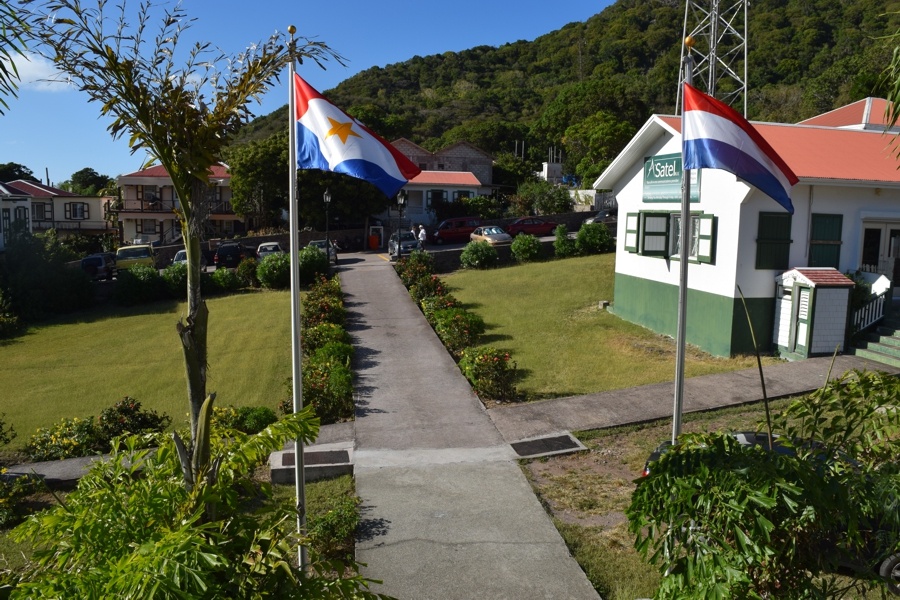 The cost for subsistence is the highest on Saba among the 3 BES-islands. Photo I Harald Linkels

The Hague- The report about the level of subsistence on the BES-islands has, after many delays, finally been made public. The study, executed by Regioplan, looked into the amounts that inhabitants of the islands need, in order to survive. The study looked at various groups: from single inhabitants to couples with and without children.

The results of the study are clear: not only does a considerable part of the inhabitants on the islands earn less than the calculated minimum needed; costs on St. Eustatius and Saba are higher than what is seen on Bonaire.

The study concludes among others that higher rents, expenses on water and an overall higher price level of groceries are some of the causes why the subsistence level on St. Eustatius is higher than is the case on Bonaire.

The report on the other hand concludes that, on average, the cost of living on Saba is the highest. According to the researchers this is partly due to the overall higher price level on Saba. Also incorporated in the study was the fact that Sabans need to buy drinking water in supermarkets, since the island does not yet have a thorough water supply network.

One of the final conclusions in the report is that least 43, 39 and 43 percent of the Bonairean, Statian and Saban households have an income that is lower than the monthly average budget for these households.