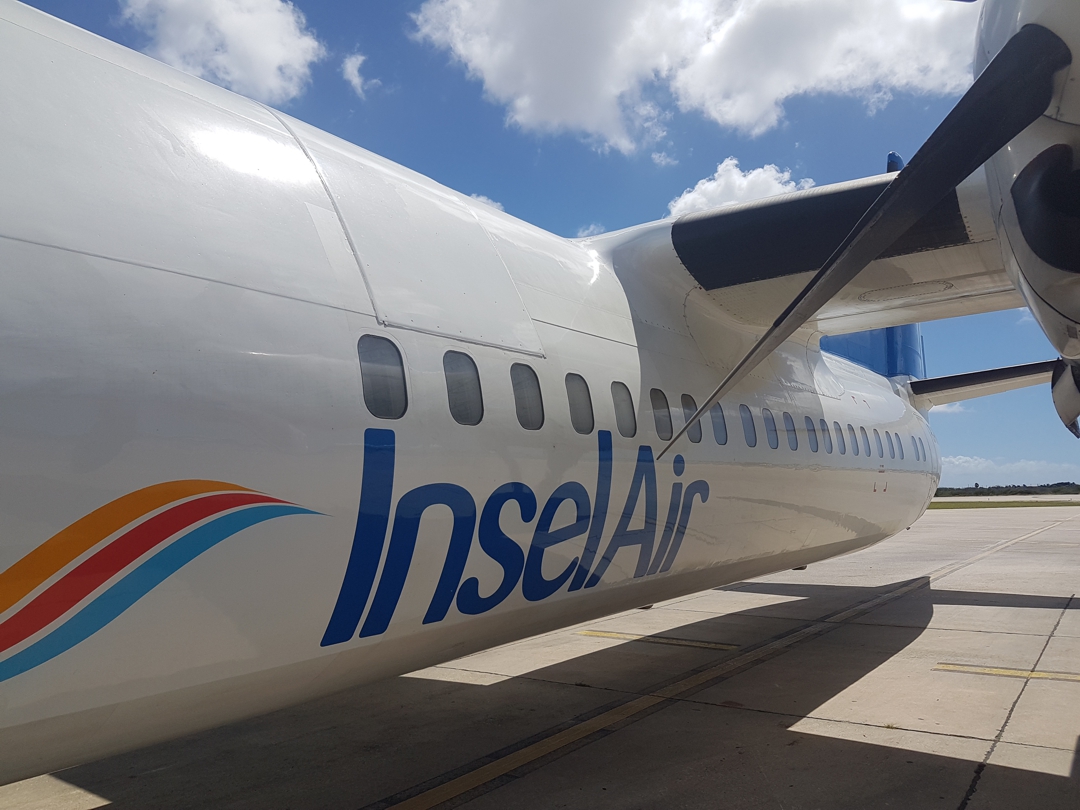 Thanks to the bankrupcy protection granted, Insel Air now has about 1 year to work on the company’s long term survival. Photo: Harald Linkels

Willemstad- The Court of First Instance in a special session dedicated to Insel Air, today decided to grant the airline bankruptcy protection till August 2018. This means that the company will now get the chance to reorganize the airline for long-term survival.

None of the present creditors of Insel Air International protested to the granting of the bankruptcy protection as proposed to the Court.

Management of the airline, presently consisting of Edward Heerenveen, André Delger and Gilles Filiatrault gave an extensive presentation to those present in today’s bankruptcy hearing. In their presentation, Management showed that passenger load factors had in the meantime stabilized and income had also started to recover, with projections for further improvements.

In addition, in its presentation, Management showed optimism about the ability of the company to expand its route offerings in the near future and once again become profitable. By September 15th, Management expects to re-deploy an MD80 jet airplane on the route to Sint Maarten. Following on the relatively short term would also be flights to Suriname, Georgetown (Guyana), Haiti and Barquisimeto in Venezuela.

In a third step, also expected before the end of the year, Management hopes to resume flights to, among others, Medellin (Colombia) and Manaus (Brazil).