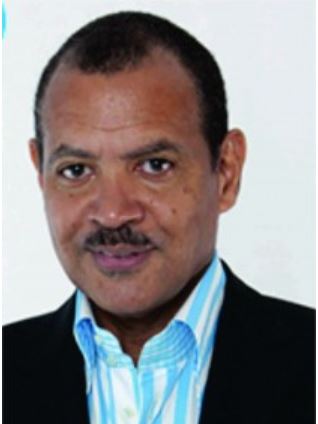 Franco was, among others, president of the Parliament of Curaçao.

Oranjestad- Former president of Parliament in Curaçao, Marcolino (Mike) Franco has officially been named as the temporary Government Commissioner named by The Netherlands to govern St. Eustatius after the Executive Council and acting Governor are sent home.

This much can be understood from an official publication in “De Staatscourant”, dated January 29, 2018. This means that the decision to name Franco had already been made, prior to the debate in the First and Second Chamber of the Dutch Parliaments.

So far little details are known about the appointment of Franco, such as a motivation of the choice for Franco to occupy the position created by The Hague in a temporary takeover of all government functions on St. Eustatius.

The publication in De Staatscourant can be seen here: