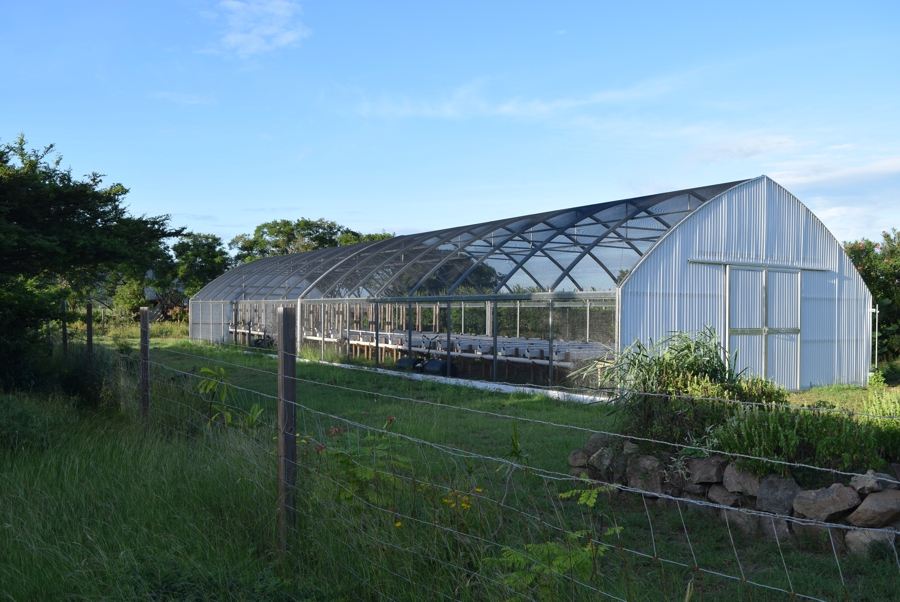 Kralendijk/The Hague- Members of the permanent second-chamber committee Kingdom Relations would like to see (much) more attention for local food production on the islands, especially agriculture and animal husbandry.

The comments about local food production were made on Wednesday this week in the debate that the MPs had with Minister Ronald Plasterk of Interior and Kingdom Relations (BZK), and State Secretary Jetta Kleinsma of Social Affairs and Employment (SZW).

Although the topics of the debate were the situation around the PCN pensions and the introduction of a so-called ‘social minimum’ on the islands, both the members of Parliament and Plasterk/Klijnsma made use of the debate to touch on other issues relating to the islands, especially the hurricane damage on the Windward Islands, but also on the general poverty situation, the lack of airlift and the price level in supermarkets on the islands. Although price levels are high on all three islands, this is especially a problem on St. Eustatius and Saba.

The discussion about the prices of food items is quite actual as Minister of Economic Affairs, Henk Kamp, this week informed the Second Chamber of outcome of a study he had commissioned about the reasons behind the high food prices on the islands.

MP Bosman (VVD) asked the Minister if it would not be possible to encourage local production as an instrument to battle high food prices. Bosman received support for this suggestion from the other members of the Committee.

Members of the Committee nevertheless requested of Minister Plasterk that he consider measures that could further boost local production, such as providing grants for agricultural projects. The minister promised that he would think once more about the possibilities of boosting local production in the form of agriculture and animal husbandry.