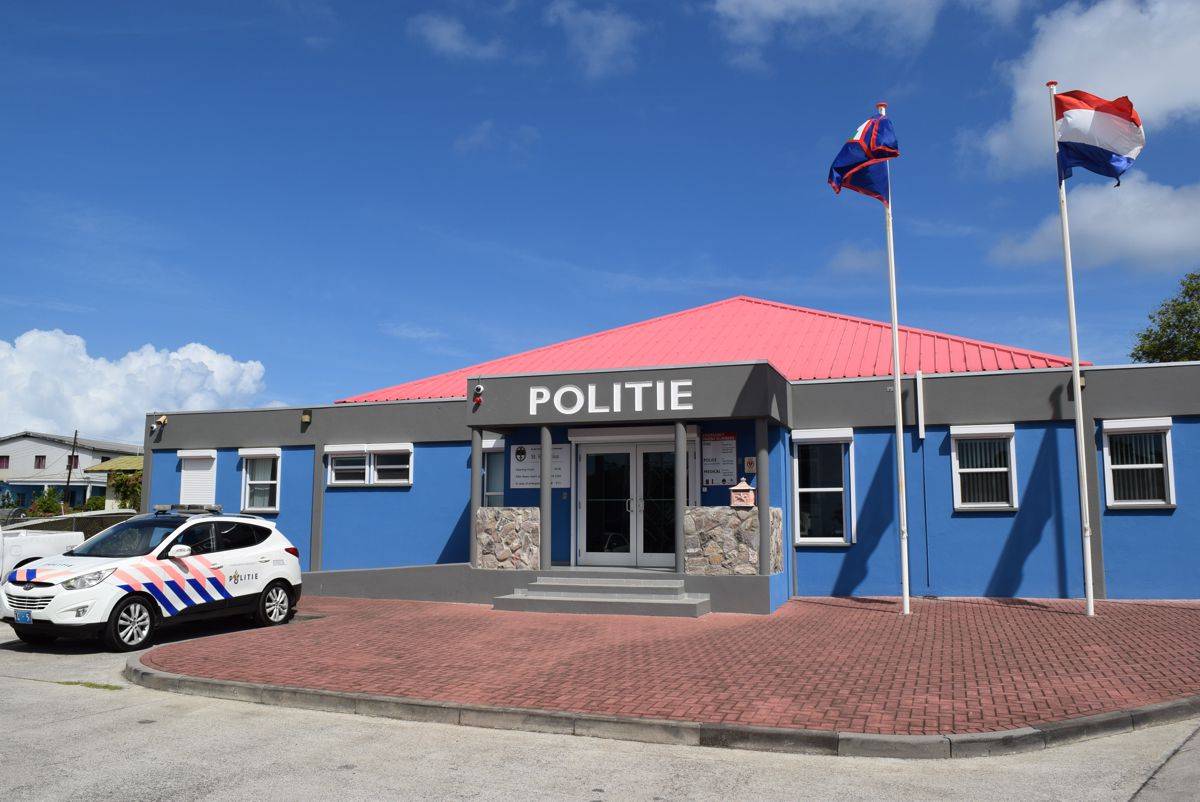 The suspect from Statia was found guilty as charged on various sexual offenses committed. Photo: The BES-Reporter.

Kralendijk/Oranjestad- Yesterday, Thursday, November 16, 2017 the Court on Bonaire, sentenced the 22 year old man A.S, born on St. Eustatius, to a prison term of 50 months for sexual offences committed against a boy of only 12 years of age.

Of the sentence, 20 months are conditional, while the Court ordered a probationary period of 3 years.
The Court considered the sexual penetration of a boy younger than 12 years old, the fornication with a boy under the age of 12 and the possession of child pornography (film and photographs) on the suspect’s telephone, proven. The Court also ordered, in accordance with the Public Prosecutor’s requirement, a probationary supervision and psychological and/or psychiatric assistance for the convicted man. The telephone with child pornography has been confiscated and taken out of service.

The Public Prosecution’s office agreed to the sentence imposed by the Court. The Prosecutor’s office said to take the abuse of minors very seriously.

The case was handled on Bonaire as the suspect from Statia was awaiting his court appearance at the prison in Bonaire. Due to the prison term handed down to the suspect, it is probably that he will have to serve the prison sentence in Bonaire too.