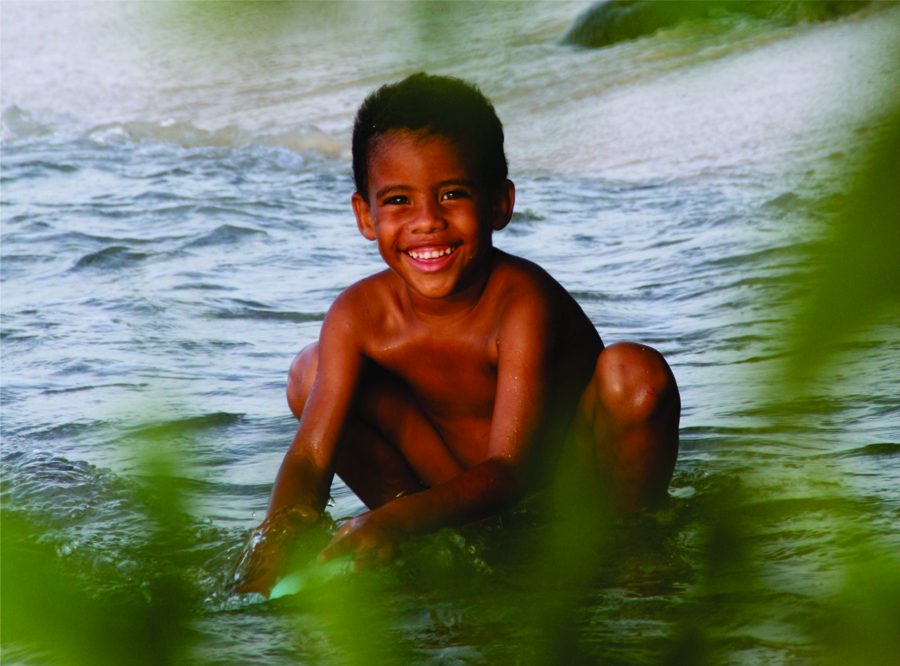 Kralendijk – March 22 has been declared ‘World Water Day’ by the United Nations with this year’s theme: Wastewater. Bonaire is in general doing okay with the water cycle. Bonaire makes drinking water from sea water, uses water at home and at work, collects the waste water, transports it, purifies it and reuses the water finally as irrigation water.

The sewers and sewage treatment are an indispensable link in the water chain. As soon the expansion areas and Hato and Belnem are connected, Bonaire will have almost 1,300 connections. A good result of which the can be proud, according to the Governemnt of Bonaire. But when one considers that Bonaire eight times as many households and firms, and that this number is growing, it is clear that there still is a lot of work to be done.

According to the Government, not all households and businesses can be connected to the sewer. That would be far too costly. A good alternative is a (leak) septic tank where the waste water from time to time picked up by a tank to clean it in the sewage treatment plant. Especially older homes have cesspits. The waste water from cesspools which disappears into the soil and groundwater. A logical next step would then replace it in term of latrines may be by septic tanks.

The government says that research along the coast has shown that there are too many nutrients and bacteria in groundwater. That is because sewage from cesspools and leaking septic tanks. That pollution washes into the sea, which are degraded coral reefs and reduce fish stocks. The growth of algae, and harmful bacteria in the sea water increases. This may again cause the tourism and therefore our economy is in decline. Includes sewage pathogens that are harmful to our health. To avoid all these negative impacts, we need as an island still take a number of steps. According to the government, we still have problems, but the problem is one that can be solved. This however, will require continued efforts to manage the challenges as good as is possible.