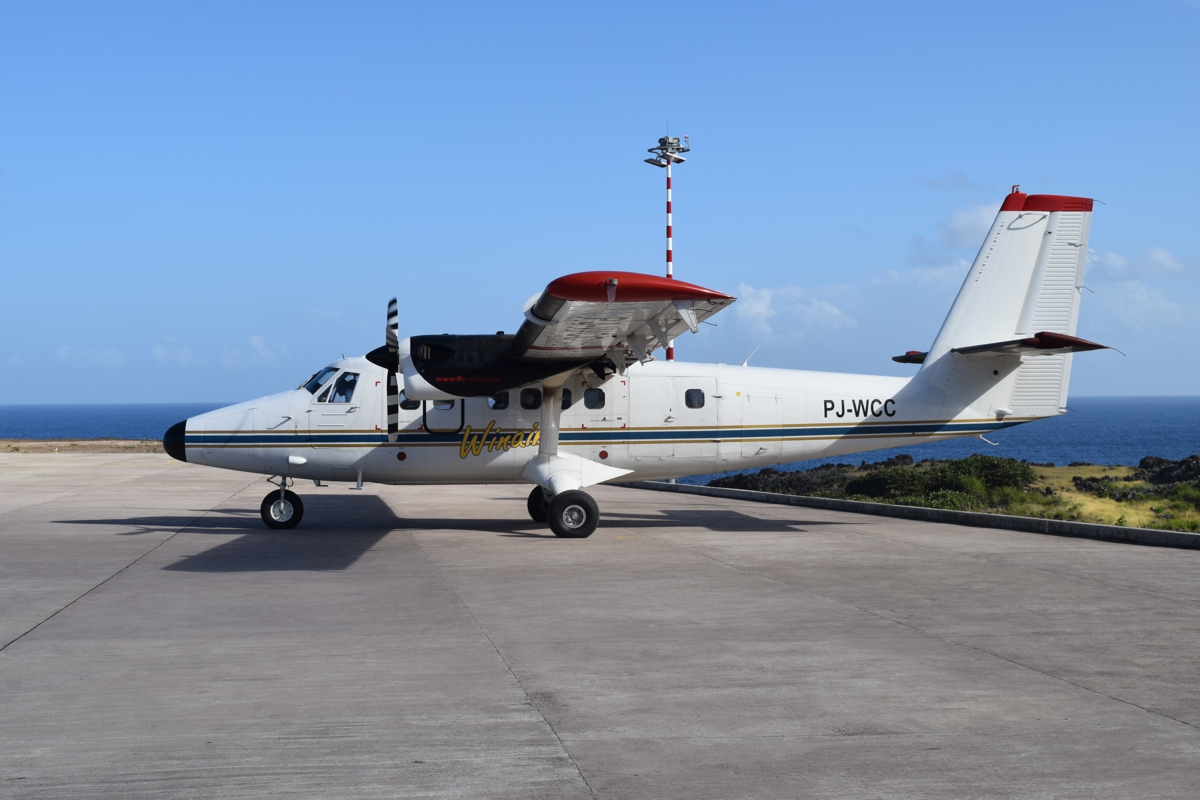 Both Bonaire and Statia saw more flights in their airports in the second quarter of 2017. Photo: The BES-reporter.

Kralendijk- The Central Bureau of Statistics (CBS) said that the three islands Bonaire, St. Eustatius and Saba together have seen more flight movements in the second quarter of 2017. A closer look reveals that both Bonaire and St. Eustatius received more flights, while there was a decrease in Saba.

Decrease in passengers from and to Bonaire
The number of flight movements increased, but CBS figures also show that the number of passengers which flew from and to the Caribbean Netherlands fell by 4.9 percent in the second quarter.

A total of 76.6 thousand passengers flew from and to Bonaire in the second quarter. The direct origin or destination was Curaçao for most passengers (50 percent). Amsterdam ranks second with 24 percent.

The value of goods imported by air from and to the Caribbean Netherlands was 6.5 million US dollars in the second quarter. Compared to a year earlier this is an increase of nearly 39 percent.