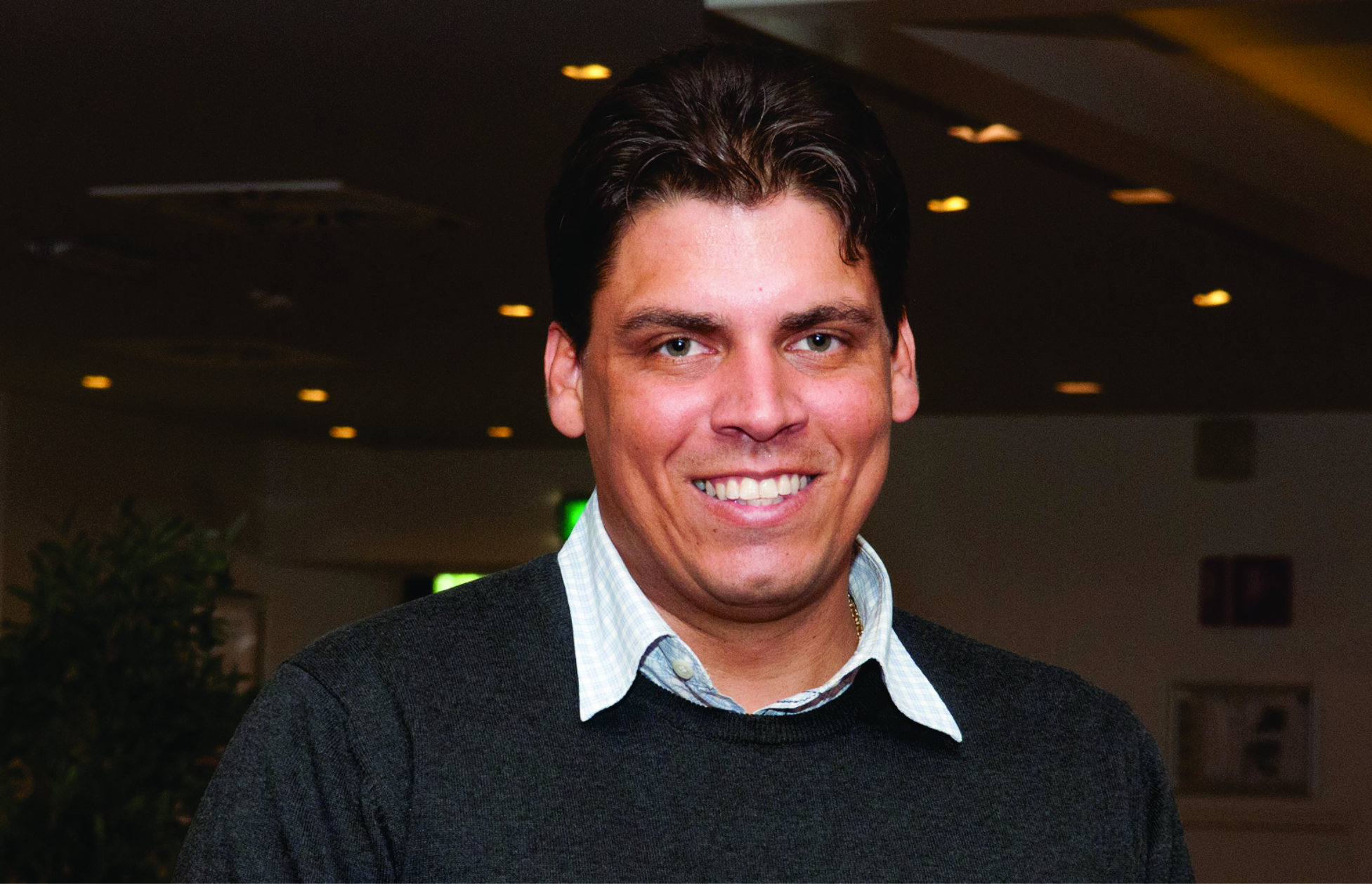 According to PDB-politician Clark Abraham, no local government can manage the island as should be, if funding is not drastically improved.

Kralendijk- Clark Abraham of the Partido Democratico Boneriano (PDB) believes Bonaire is being severely short changed by Holland when it comes to the way local government is being financed. This was stated by Abraham this morning in an extensive interview with Aimed Ayubi on Live 99FM.

Local government budget should be twice as big
Abraham appears to be very well documented about the claims he makes. According to Abraham, a municipality in Holland needs to generate about 20% of its budget, whereas the central government pays the other 80% of the budget. Abraham says that Bonaire generates about 15 million dollars on an annual basis. This means that, if the same principles were applied, the total budget of Bonaire should be in the order of 90 million dollars per year. Instead, the local budget for Bonaire is about 42 million dollars. According to Abraham, the worst part is that in general the biggest amount of taxes of municipalities in Holland is generated by property taxes, locally know as “vastgoedbelasting”. According to Abraham, this particular tax on the BES-islands is however levied by Holland and not by local government. This leaves very little opportunity for the islands to generate more taxes.

No local government will be able to achieve goals
Abraham says that this causes the local government to be structurally underfunded and by so much, that no local government will ever be able to execute the tasks it has. “As local government, we have 3 important tasks: we should work on poverty reduction, we should take care of economic development and we should invest in infrastructure. Under the current circumstances this however will never happen”, says Abraham. According to Abraham currently Bonaire generates about 6.100 dollars per inhabitant in locally levied taxes, but gets back only about 1.400 dollars from the Dutch Government. Because of the way funds are divided over the 3 BES-islands, Bonaire has the biggest disadvantage. Abraham states that the government of Statia receives about half of what is generated in taxes, while Saba receives about the same amount it generates per inhabitant. “Saba is often quoted by Holland as ‘the’ example where things are run in a good way, as opposed to Bonaire and St. Eustatius. However, that is not a fair comparison due to the economic realities and how much money is divided over the islands” says Abraham.

Dutch budget for BES-islands murky
The politician of the red party also says that Holland is not very transparent when it comes to their budget for the BES-islands. “These islands have about 7 supervisory bodies, supervising what the islands do, when it comes to the budget and the way monies are being spend. However, when it comes to the budget Holland prepares for the BES-islands, this is murky at best”, says Abraham. Abraham also states that people should not take his word for the things he says. “I challenge everybody to tell me that what I state is untrue. I get my information from documents which are accessible by everyone, often documents of the same Dutch government. Everyone can check these facts and reach the same conclusions”. The Bonairean politician is especially irked by the fact that some local politicians state things when it comes to the relation with Holland and (financial) responsibilities of Holland, but have no clue what they are really talking about. “There are signed agreements as to the investment in the infrastructure of the islands after 10-10-10” says Abraham, who says that when it is convenient to Holland, agreements are shoved to the side. When it is not convenient to Holland, the islands are held to earlier agreements. This, according to Abraham, is especially true for investment in infrastructure. “There is a difference between urgent repairs and more structural investments. Reports have shown that at least 80 million is needed for urgent repairs. This figure dates back to 2012, so it is probably more like 90 million now. We are not even talking structural investment here! How in heaven’s name, with the limited budget the islands have, should they make this type of investment?”, asks Abraham. Abraham says the same is true when it comes to the task of poverty reduction and economic development.

Unpopular for saying how it is
Abraham also says that his statements have made him unpopular with Holland and even with fellow politicians on the island. “I am not against Holland. I am in favor of good relations. But at the same time, we must also tell Holland also how it is. With documents in hand and based on hard figures. These figures do not lie”, according to an adamant Abraham.