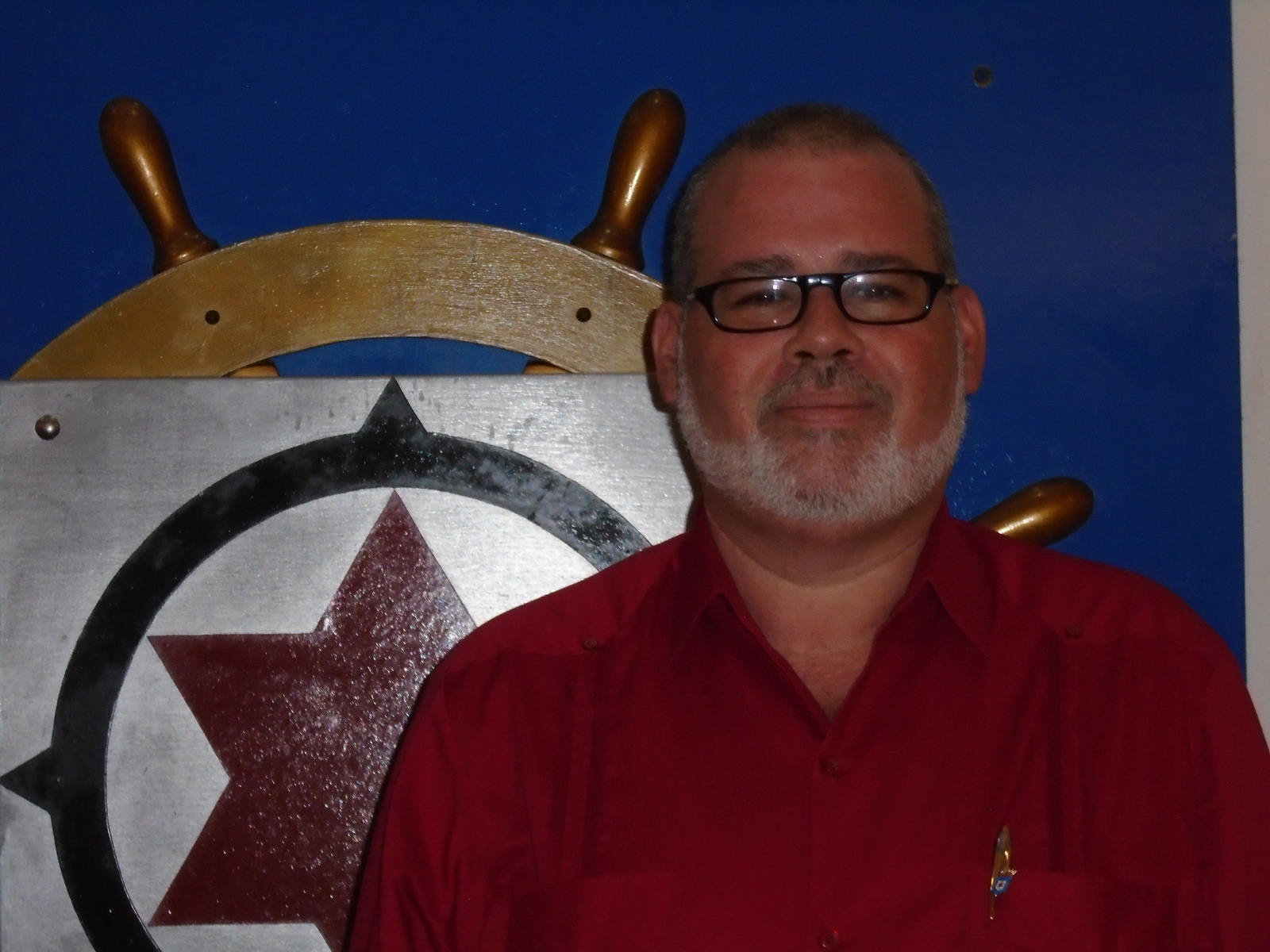 Council man Michael Pieters is highly critical of the approval of the 3rd budget amendment by the Island Council last week.

In a weird political twist, the budget amendment was not only voted for by parties supporting the MPB-Bernabela coalition, but also 2 of Pieters’ colleagues within the opposition party Partido Demcratico Bonaireano (PDB). Both Robby Beukenboom and Marugia Janga voted in favor of the amended budget. The move adds fuel to rumors of a deep divide in the red party.