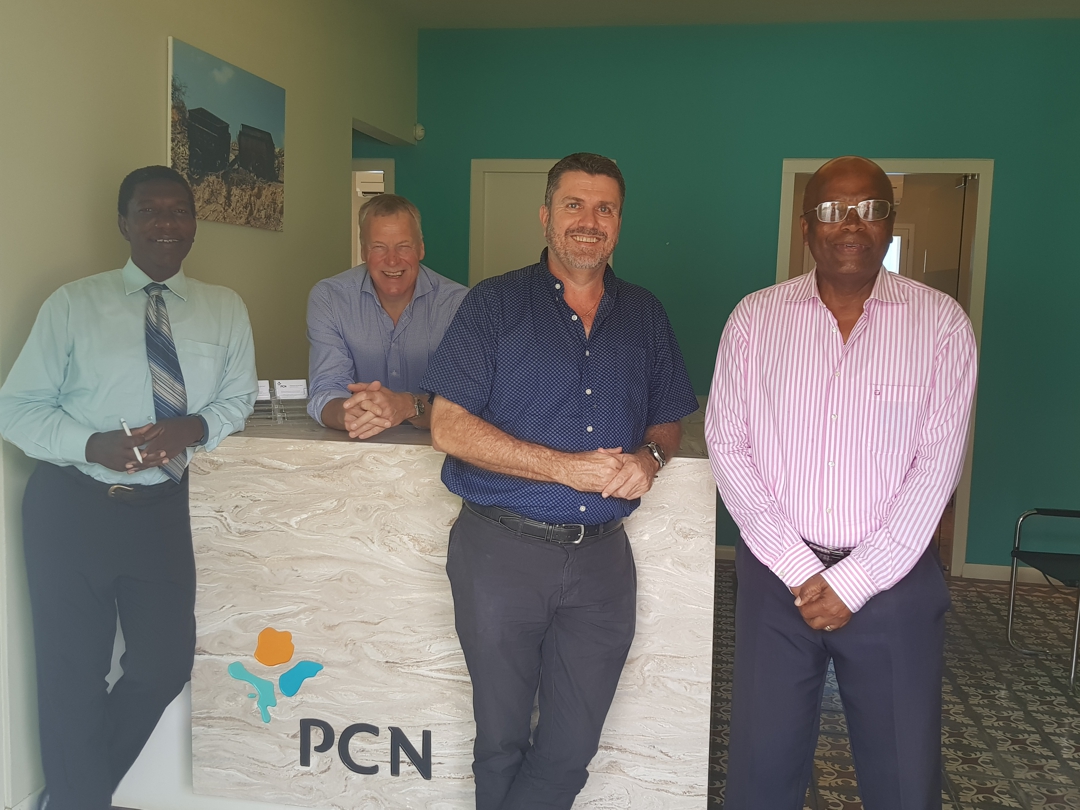 Kralendijk- Pension Fund Caribbean Netherlands (PCN) at the end of October 2017, reached a coverage ratio of 101%, or in other words more than the 100% minimum prescribed by the law regulating pension funds for the BES-islands.

According to PCN chairman Harald Linkels, the greatly increased coverage ratio makes chances of a new reduction in pensions and entitlements considerably smaller. When implementing the 3.5% cut as of April this year, the Fund feared a further discount of around 10% in April 2018 would be necessary if circumstances did not change.

According to Linkels, the circumstances fortunately did change for the better. “The fund mainly benefited from raising dollar-related interest rates,” Linkels said. The chairman explained that the cut in benefits of 3.5% and a favorable investment returns for the current year had further contributed to the recovery of the pension fund for government workers on the BES-islands.

Linkels however remains a bit cautious about the near future. “Just as interest rates have risen quite sharply in recent months, they can also fall again. At the moment, with a funding ratio of 101%, PCN is well above the required funding ratio according to the recovery plan submitted to the Dutch Central Bank at the time. As a result, the chance of a new discount has become considerably smaller, but not yet completely off the table either”.

According to Linkels, the coverage could still be negatively affected if there were suddenly a drop in interest rates or, for example, a stock market crash. “But that applies in principle to every pension fund”, says Linkels.

Linkels noted that the recovery of the fund had not been achieved thanks to additional funding by the Netherlands, but has been realized entirely on its own force. “We are still involved in legal proceedings against the Kingdom Government, because we believe that the fund did not receive sufficient capital at the start in 10/10/10, at least not based on the criteria now required by the Central Bank”.

“Although a coverage ratio of 101% sounds good now -especially taking into account where we are coming from- it is important to note that it is insufficient to be able to increase pensions in the near future to compensate for an increase in cost of living”, said Linkels. The coverage ratio also does not give any space to reverse the previously implemented cut in pensions and benefits.