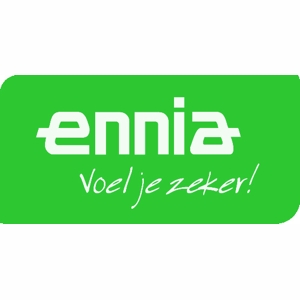 Local insurance company Ennia Caribe will publish the 2015 financials much later than normally required by law.

Local insurance company Ennia will publish the 2015 financials much later than normally required. In a press statement the company says it now expects to publish the statements by the end of February 2017. Ennia says the delay in publication has been caused by new guidelines introduced by the Central Bank of Curaçao and Sint Maarten (CBCS), responsible for the regulation and supervision of insurance companies in Curacao and Sint Maarten. Subsequently, according to Ennia, deliberations started between Ennia and both its external auditor KPMG and CBCS to assess the implications and this required some time.

Scrutiny from Dutch Central Bank
Earlier this year Ennia had some negative publicity due to a critical report written by the Dutch Central Bank (DNB). According to DNB, Ennia’s way of calculating solvency ratios was not adequate looking at Ennia’s investments. DNB seemed to feel that too large a portion of investments from the local insurance company were done in companies either owned by or affiliated with major shareholder Hushang Ansary. The solvency ratio is a very important measure when it comes to rating the financial health of institutions, especially one responsible for the management of pensions of many local employees on the islands.