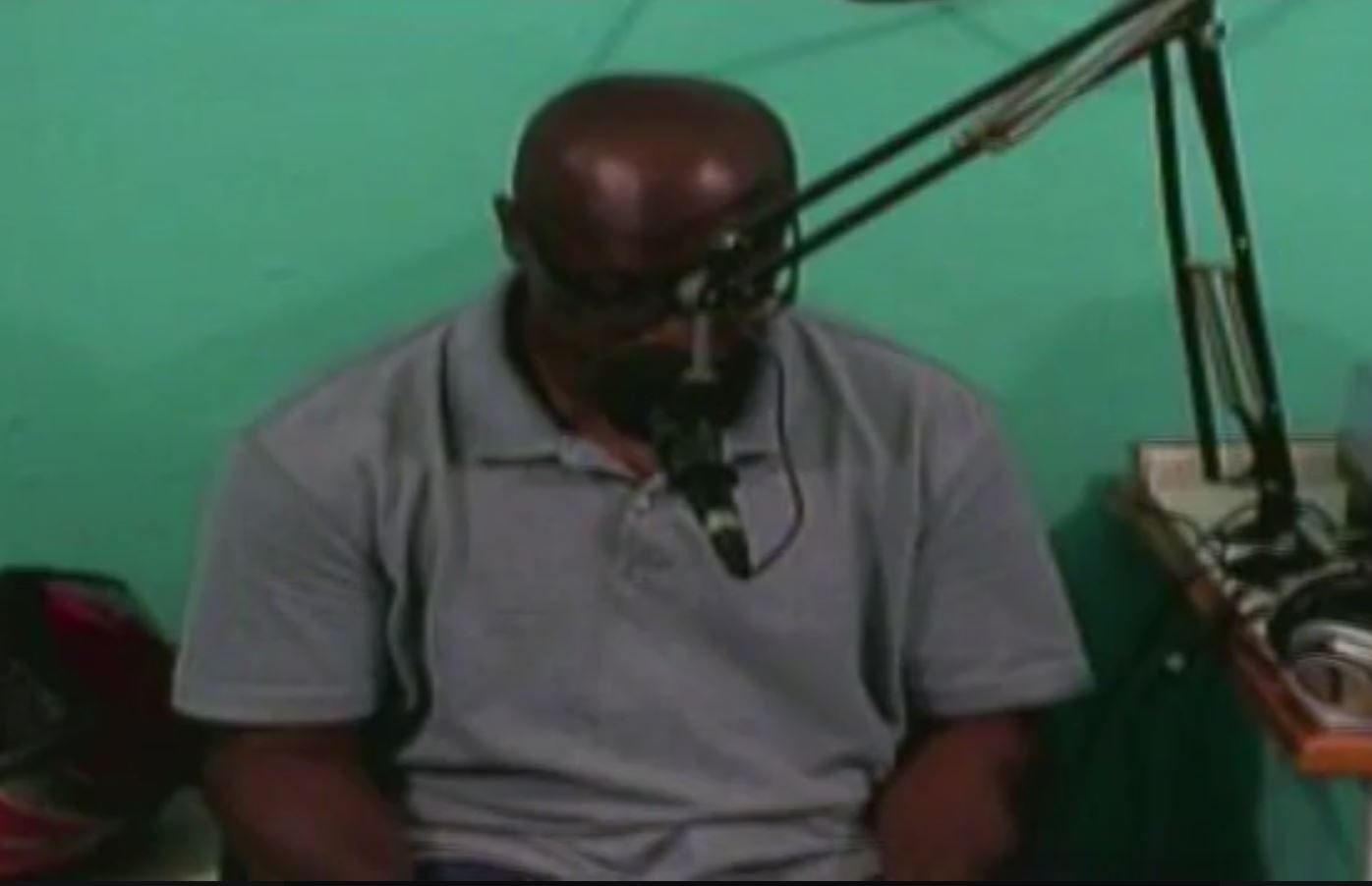 Merkman said he was extremely saddened by statements made by Van Putten during a conference on Curaçao this week. Photo: radio Statia.

Oranjestad- Independent island council member Reuben Merkman said in a radio statement today that he regretted statements made by coalition partner and PLP-leader Clyde van Putten during a conference on Curaçao earlier this week.

Van Putten, on a videotaped fragment of the conference, can be heard saying that if Holland were to send the military to St. Eustatius, they would be “killed and burned” in the streets. The statements by Van Putten caused shock and dismay on the island.

Merkman said that he also apologized to the Minister of Kingdom Relations, Ronald Plasterk, for the expressions of Van Putten and to anyone who had felt offended by the statements. According to Merkman, the Military has done a good and important job after the recent hurricanes and did not deserve such statements.

Councilman Merkman also said he hoped that Van Putten would find it in his heart to publicly apologize for the statements made during the seminar in Curaçao.