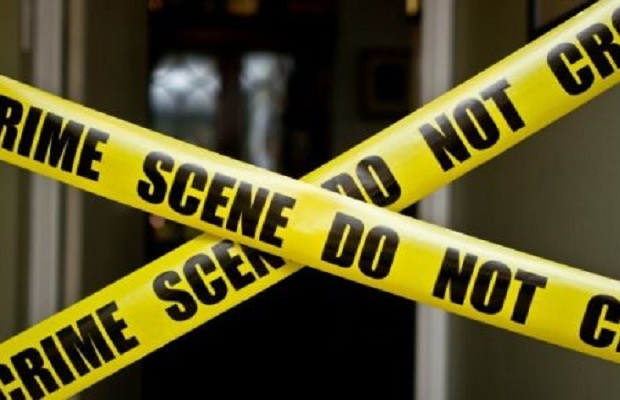 The missing cruise ship employee, Adriana de Morales has been found dead, buried along the coast. She was last seen leaving her cruise ship in the harbor of Kralendijk

Kralendijk- According to credible sources The BES-Reporter understands that the lifeless body of Adriana Morales has been found this evening. She was buried along the coast.

Morales had gone missing on Thursday, April 20th, when her ship docked in the harbor of Kralendijk. Morales left the ship around noon, but what was not seen again.

This morning a spokesperson for the Police had already mentioned that last night a couple of houses were searched in relation to the case and that one male person had been arrested. The BES-reporter understands that the suspect led police to the body of the missing girl.

The BES-Report also understands that Police managed to arrest the suspect because he was seen in a video image together with Morales, a moment after she had left the ship. Further details are not know at this point.

The BES-reporter extends condolences to the family of Adriana Morales, who has so tragically lost her life on our island.