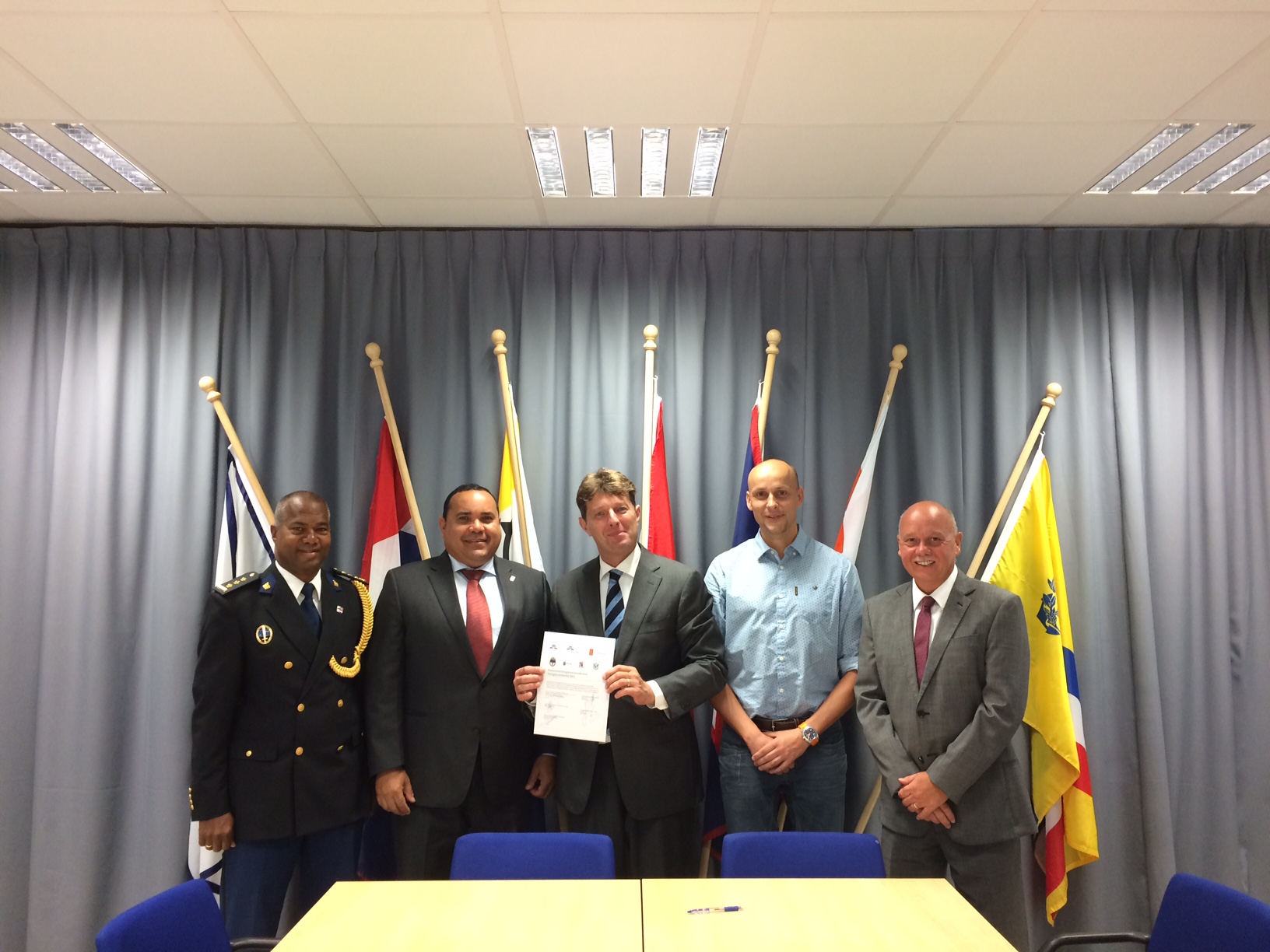 The statement was signed Wednesday by AG Guus Schram, Chief Officer Henry Hambeukers, Acting Head of the Royal Marechaussee in the region, Joep Henst, the Island Governor of Bonaire Edison Rijna and the Chief of polis KPCN, Jose Rosales

Kralendijk- On Wednesday, 16 August 2017, a declaration was signed in Kralendijk (Bonaire) in which the Public Prosecutor (OM), Royal Marechaussee (KMar), Police force of the Dutch Caribbean (KPCN) and the Public Entity Bonaire have committed themselves to work together on a “safety picture BES 2017” (Veiligheidsbeeld BES 2017) . These parties are now part of the steering group that will guide the process.

The “security picture BES 2017” is commissioned by the Attorney-General (PG) of Curaçao, St. Maarten, Bonaire, Saint Eustatius and Saba, and must consist a report describing the threats, and especially visible criminal threats that are visible on the islands. The assignment has been given to the Royal Marechaussee. They will be assisted by researchers from the Public Body of Bonaire and from science. The research covers all three BES Islands.

The “security picture BES 2017” must give an idea of the extent and severity of crime, with emphasis on a description of the circumstances that lead to crime. The researchers are looking for causes that lie in, for example, government policies or existing regulations that work out maladministration. Furthermore, it will be investigated how sectors in which crime occurs are functioning and whether there are factors that stimulate crime. This makes the “security image BES 2017” a report that can be used to make plans with the various authorities, but also with private parties, for example, to reduce the vulnerability of society’s crime to the three islands. This according also to future plans pursued by the OM. 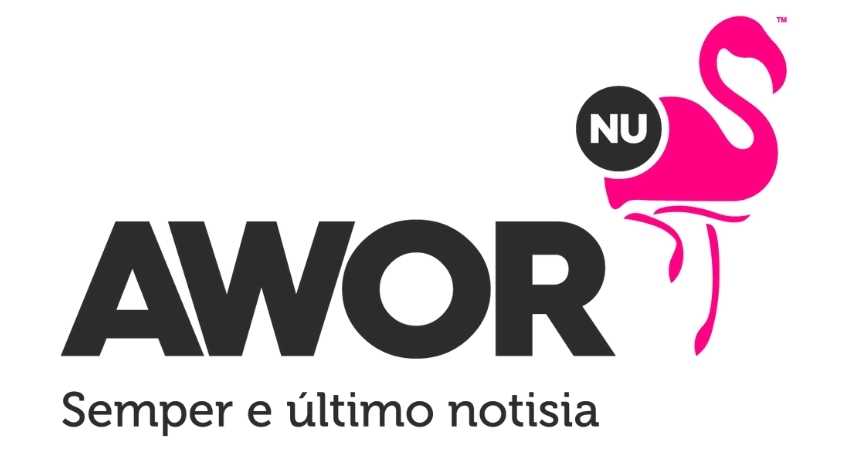