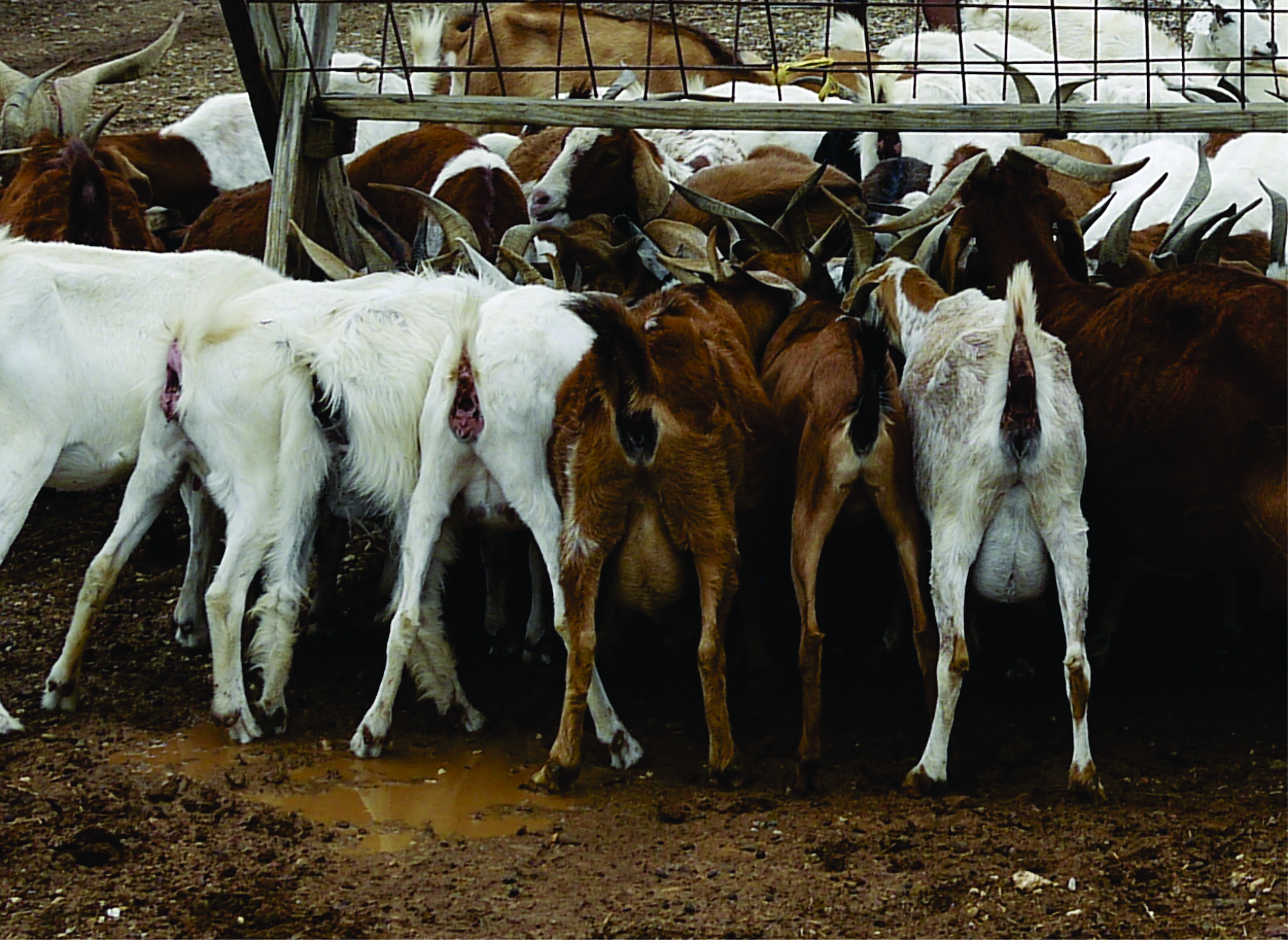 The theft of goats is nothing new on the island. However, the Police urges goat owners to report especially animals stolen over the last 2 weeks. Photo: Archives BES-reporter.

Kralendijk- The Police Force for Caribbean Netherlands (KPCN) are urging goat owners who have been confronted with the theft of their animals over the last two weeks to come forward and report any missing animals to the Police. Goat owners are thereby also requested to give as much as possible a description of the animals missing.

The theft of goats from the Bonerian ‘kunuku’s’ unfortunately is nothing new. However, the Police and Public Prosecutor’s office have repeatedly stated that they want to join forces with goat owners and other stake holders to combat the theft as much as possible.