KRALENDIJK- On Thursday in the early evening, a prisoner in the JICN complex caused a fire in the isolation cell in which he was locked up. The fire was quickly brought under control and extinguished.

The prisoner in question was transferred to the hospital by ambulance for a medical examination, supervised by employees of the JICN.

Later in the evening, a second fire alarm went off in another ward. However, this turned out to be a false alarm. It is not yet known exactly how the detainee was able to start the fire. This remains to be seen from the investigation that has already been started.

The detainee is medically healthy and would be returned to the institution later in the evening. 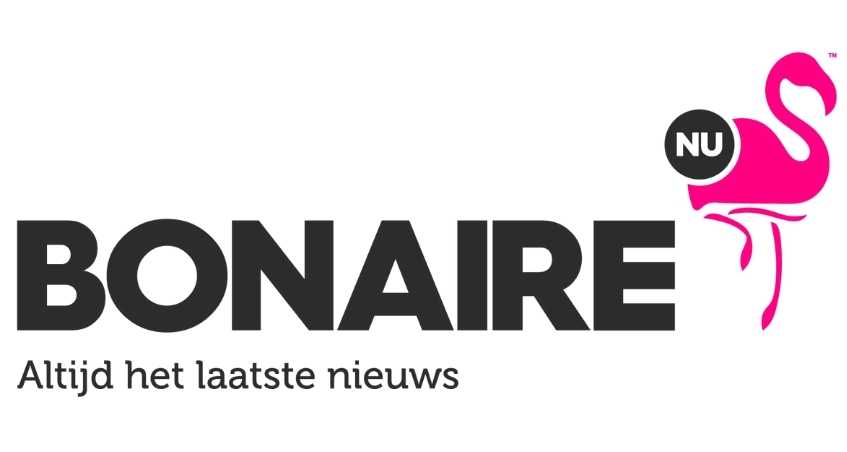