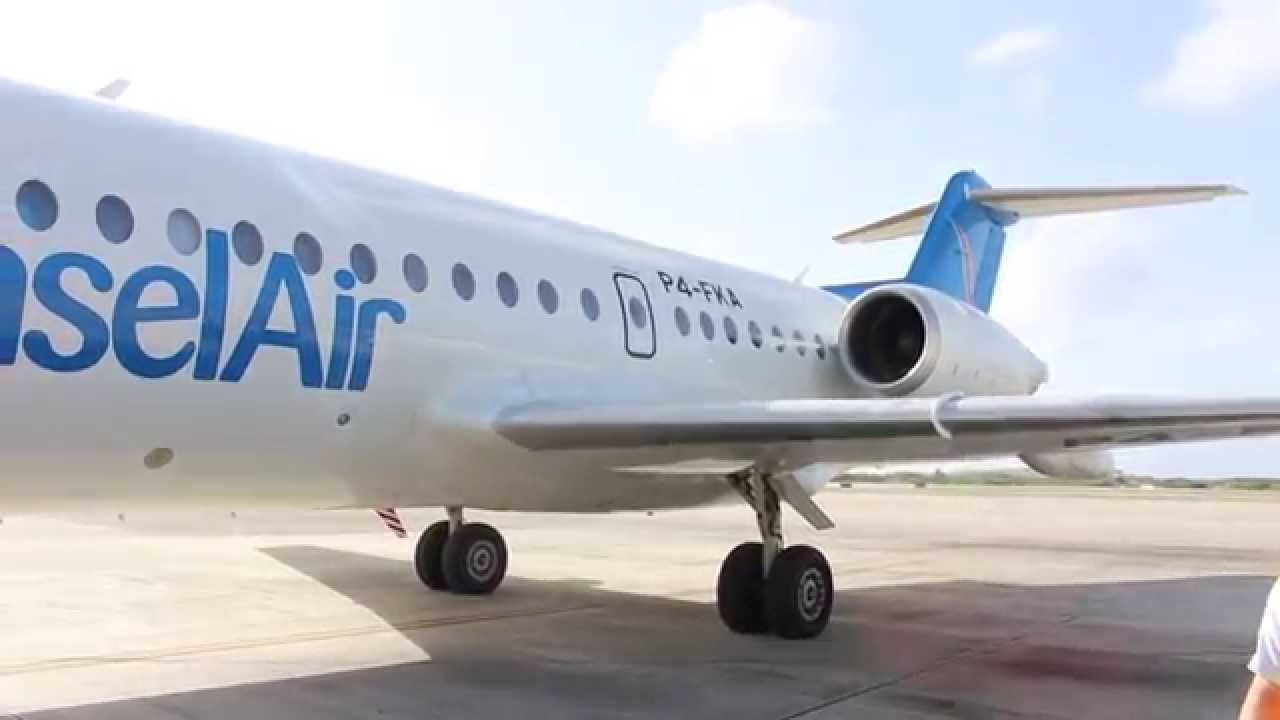 Kralendijk- The ban issues by the Kingdom Government and RCN offices when it comes to a ban on travel on Insel Air for all government workers, leads to many questions and even unrest under the general population. A logical question is what the ban means for the general population who may not have the means to use other ways of transportation. Flights on the only alternative, Divi Divi air, are booked solid weeks in advance.

“Civil servants working or travelling in the Caribbean part of the Kingdom are temporarily not allowed to fly with Inselair for business trips. Questions were raised about the safety of this airline. At present there is no clear picture of the flight safety of the aircrafts of InselAir. Therefore it was decided to take preventive measures and not to use the services of Inselair for business trips”, according to a statement issued by RCN.

The press release also states that it was decided to share this information broadly in order to inform other travelers of this situation. The Dutch Inspectorate of Living environment and Transport “Inspectie voor Leefomgeving en Transport” is said to be in close contact with the aviation authorities of Curacao in order to get clarity about the flight safety of Inselair’s aircraft. This, while Civil Aviation authorities of Curaçao have repeatedly stated that the aircraft in use under the PJ-registration (at present 3 Fokker 50 aircraft) are deemed safe and are regularly inspected.

According to RCN, the measure has been taken because the central government is responsible for the safety of its staff. The measure applies to all government personnel in the Caribbean part of the Kingdom, such as the staff of Defense, civil servants of the Rijksdienst Caribisch Nederland and the employees of the Dutch Representation in Curacao, Aruba and St. Maarten.

Many question the fact that RCN seems concerned mostly about their own employees, but not about the traveling public in general. Furthermore, many are looking towards the Hague to assist in bringing solutions in the form of alternate means of transportation.

According to BES-Reporter sources a delegation of the Government of Bonaire is in Curaçao this morning for high-level talks with minister of Transport Suzanne Camelia-Römer and minister of Economic Affairs, Eugene Ruggenaath to get more clarity about the situation. The delegation will also have a meeting with management of Insel Air.

Although little details have been released so far, the BES-Reporter also understands that the government of Bonaire has held in past days meetings with various airline companies that would be able, on a relatively short term, to provide flights between the islands should able be grounded all together.