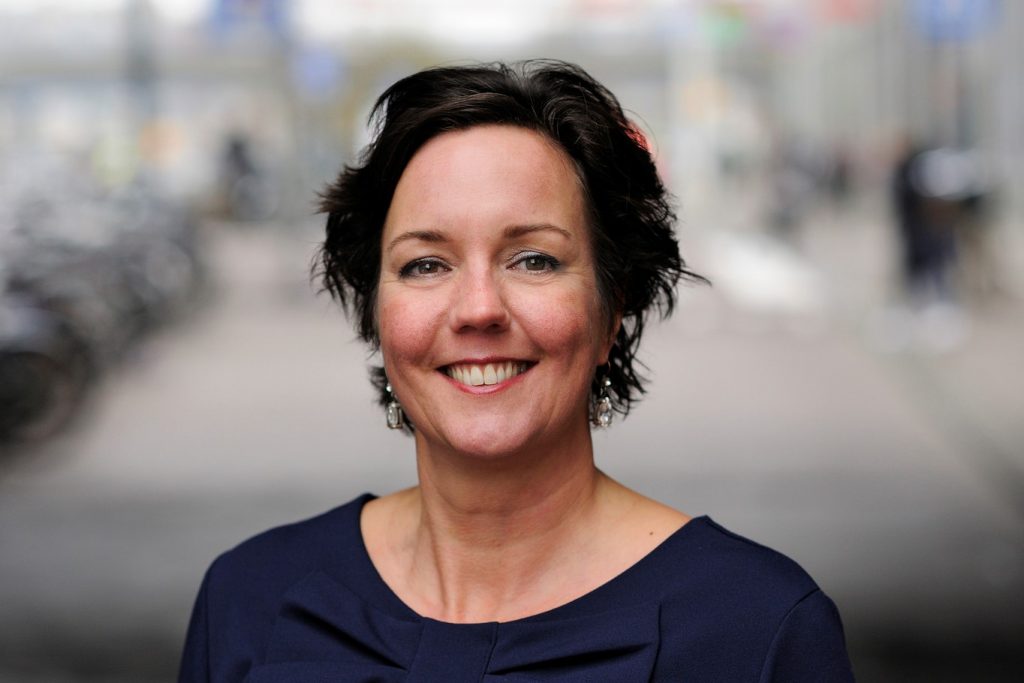 State Secretary Van Ark does not dare to give a new target date for publication of the results. Photo: SZW.

The Hague – The publication of the results of research into the so-called ‘social minimum’ in the Caribbean Netherlands is (again) taking longer than foreseen. The target date on which the report would be sent to the House of Second Chamber – before May 1 – has come and gone. State Secretary Tamara van Ark (VVD) by letter informed the Chamber that she needs more time.

But how much time exactly, she didn’t dare to say. “At the start of the study, the planning focused on completion in March / April. The research agency doing the study has completed an integral report in draft at the end of April. The draft has been provided to the committee which consists of representatives of the Kingdom Government and the public entities. ”

Van Ark calls this phase important to determine the actual correctness, completeness and consistency. “It is possible that additional questions will be asked to the research agency based on the feedback received. “I do not want to commit a hard deadline to the completion time of this completion phase, especially because I want to give the representatives of the public entities the time they need – in view of the capacity available to them – to assess the draft report. This is essential from the point of view of the importance of support for the results of the research. ”

The State Secretary agrees to send the Cabinet’s reaction to the Second Chamber, together with the presentation of the report. Earlier, the Second and First Chambers made it clear that they want to retain this reaction no later than June 1. Given the explanation of the minister, that does not seem feasible anymore. The new delay is completely in line with the past history. It was only after great pressure from the Chambers that Van Ark’s predecessor Jetta Klijnsma (PvdA) gave in to execute the investigation in the first place. She however postponed the assignment for as long as she possibly could.

The report is expected to confirm what the residents of the BES islands have seen for years in their wallets, namely that support, occupational disability and minimum wage are too low to make the month.

Ganzevoort: Disappointing
“Disappointing that this secretary also does not appear to be in much of a hurry to complete this research and start working on solutions”, said member of the First Chamber for GroenLinks, Ruard Ganzevoort. Ganzevoort expressed his intention to ask the State Secretary ask for clarification afther the May-recess. “The people in the Caribbean Netherlands have waited long enough”, said Ganzevoort.