ORANJESTAD- The Public Entity St. Eustatius, the Waste Management Facility and the Public Health Department announced on Thursday that they will be carrying out ‘bin inspections’ to determine if households adhere to the guidelines with regard to the collection of waste.

The results of the inspections will determine in which areas improvement is required. As of March 2022, residents run the risk of being fined if their waste is not separated correctly.

According to Government, such fines are based on article 10.4 of the Wet Volkshuisvesting, Ruimtelijke Ordening en Milieu BES. Some of the Statian households have already been inspected. The remaining houses will be visited when the number of COVID cases has decreased.

The announced bin inspection is met by annoyance among some residents, who point out that even if they took the effort to separate their waste, at the moment of collection more often than not both the bins were emptied in the same truck.

“We usually stand astonished, perplexed saddened and at times even upset when we see that both of our nicely separated waste bins are being collected in 1 truck on the same run. I’ve even witnessed BOTH bins being attached to the lifter (on the truck) simultaneously”, according to one resident in a reaction to the post about inspection on Government’s Facebook Page.

More residents made a comment about the need to look at the whole chain of separation and collection, rather than suggesting that it is the residents who are to blame for supposedly not separating the waste, as required by Government. 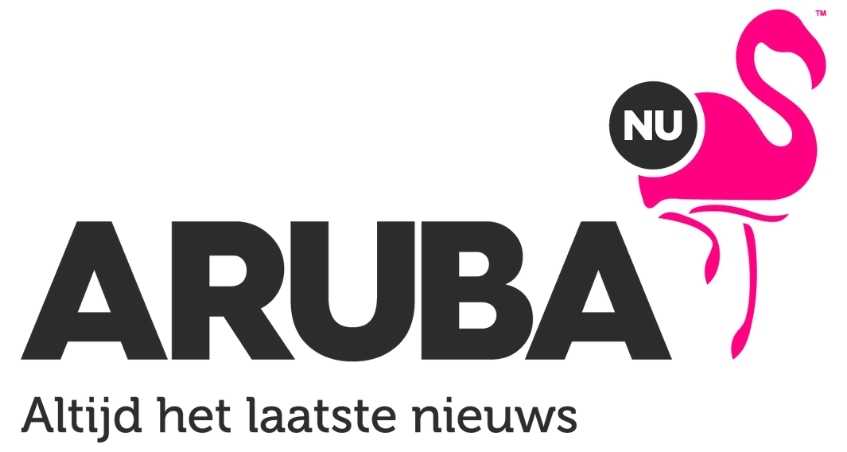