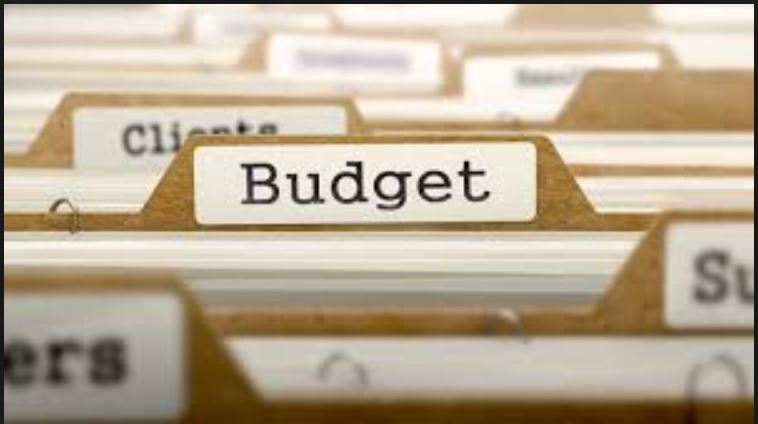 The island council yesterday approved the 2018 budget for the Public Entity St. Eustatius.

Oranjestad- In what can only be described as a huge difference to the situation last year, this year’s budget approval went much more smoothly. Yesterday the Island Council of St. Eustatius approved the budget for the year 2018.

Contrary to last year, there was even high praise from the Cft for the efforts of the Executive Council in their preparation of the 2018 budget. In a letter addressed to acting-island governor Julian Woodley, the president of Cft wrote: “The Cft expresses its appreciation that despite the difficult circumstances as a result of hurricanes Irma and Maria you have been able to resume your regular budget work in a speedy manner”.

The Cft reached the following conclusion in their letter of November 9, 2017: “The draft budget for 2018 of St. Eustatius is a budget that satisfies the criteria set out in the FinBES Act and the BBV BES sufficiently. The budget is structured on the basis of the income and expenditure system, is conclusive, has an unforeseen post and contains budget run for vacant (crucial) functions”.

With the seal of approval from Cft, nothing stood in the way of approval of the budget by the Island Council.

The Cft does note in their comments that the budget did not adjust for certain expenditures which could be seen as desirable, yet for which not sufficient funding exists. Cft states in their letter that they are advising the State Secretary of Kingdom affairs to address the issue of insufficient maintenance costs for the projects Holland executes on a incidental basis.

Although the current government has often been criticized for their approach on a number of matters, the way the 2018 budget was prepared and approved in a relatively smooth manner does reflect positively on the PLP/Merkman coalition and in particular on commissioner Charles Woodley who is responsible for financial affairs.