Oranjestad- Preparations on St. Eustatius are in full swing for the official opening of the new Terminal Building at the FDR airport on Friday afternoon.

The event, which can be attended by the public, starts at 4.00 PM today and ends at 7.00 PM. Island Council Member Reuben Merkman and Government Commissioner Alida Francis will deliver speeches on the occasion and will be opening the airport in the company of civil servants and the general public.

After the official part of the speeches and the cutting of the ribbon, attendees can enjoy music, entertainment, a toast and snacks.

The construction of the airport was financed by the Dutch ministry of Infrastructure and Water management (I&W). The Minister of I&W, Cora van Nieuwenhuizen, has sent a video message which will be broadcasted on the TV screen after the speeches of Alida Francis and Reuben Merkman. 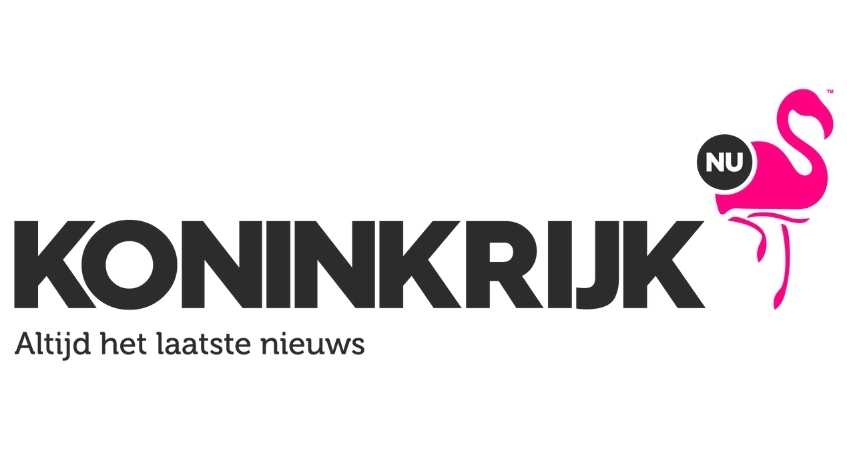