Onderschrift: The amount of people packed together was far from ideal, given Covid-19 prevention protocol.Photos: ABC Online Media

WILLEMSTAD – A severe understaffing led to enormous frustration on Friday afternoon among departing passengers at Curaçao International Airport, who in many cases queued for up to three hours to pass the immigration counters.

While there was already massive congestion due to a large number of planes schedule to depart at the same time between 4 and 6 PM, the understaffing led to endless queues after the check-in counters. Passengers who had just checked in, joined the back of the enormous queues in total disbelief. The rows at a given moment took up two to three times the length of the entire check-in hall.

Several airlines, including KLM, Tui and Avianca, departed more than an hour late due to the huge queues. Some passengers, especially KLM and Tui, only arrived at the gate after standing in line for 3 hours.

Staff of Curaçao Airport Partners (CAP) tried to manage the enormous flow of passengers, but at a certain point they could no longer handle the influx. This led to considerable frustration among the passengers. Passengers on their way to Bonaire with Divi Divi and EZ Air, among others, also had to queue for hours, before finally arriving at the departure hall. Many passengers worried about missing their flight.

The situation in the check-in hall and especially the corridor leading up to the immigration counters, with hundreds of people packed close together, could also be described as optimal from the point of view of Covid-19 prevention. 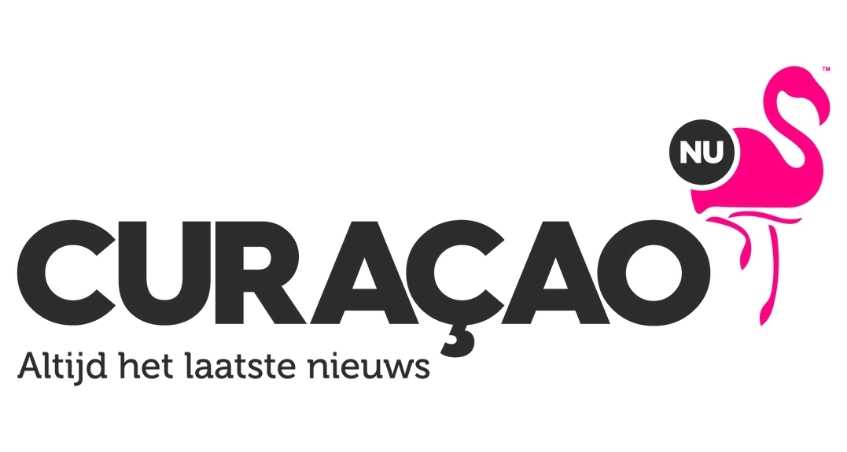