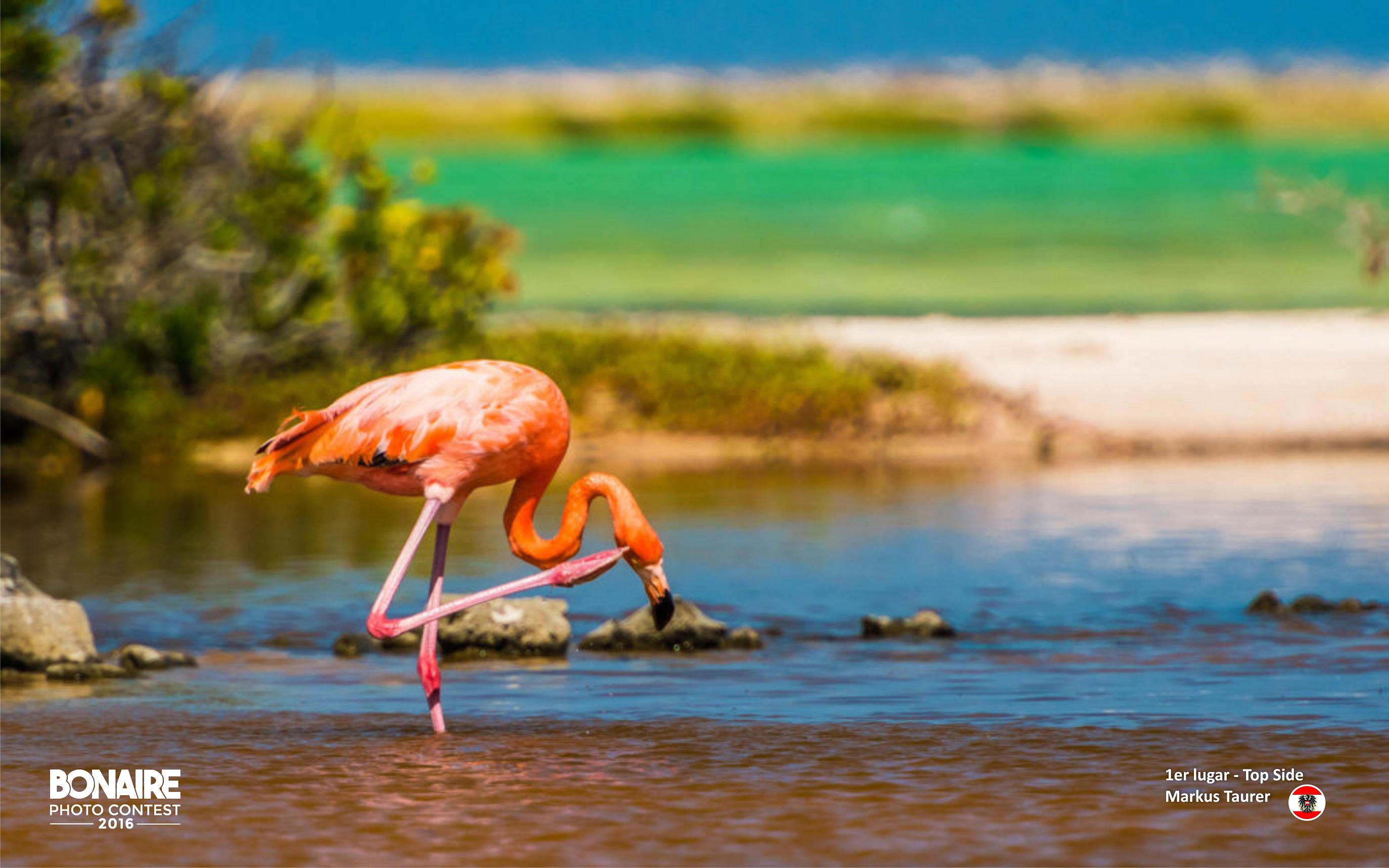 The 2016 edition of the contest yielded many beautiful pictures again.

Kralendijk- On Monday December 12th the third edition of the Bonaire Photo Contest came to an end. The contest took place from September 5th to November 15th 2016. According to the Tourism Corporation Bonaire (TCB) it has been a difficult task for judges to select the six winning photos. No less than 694 photos were sent in for the competition. This year again the competition had participants from many countries around the World. The six lucky winners are: two from Brazil, one from Austria, Venezuela, Canada and United States.

The great innovation of the photo competition this year was “Friends in Network” boosting the event to a higher level. The contest counted with a panel of both local as well as international judges and a panel of network audiences. For a week, Bonaire social media was a great platform for final participants to exchange “likes” and get more score on the classified photos before the judges selected the winners.

All visitors of Bonaire were invited to participate in the contest, those that came in 2016 and past visitors who stayed on island in 2014 and 2015. Photographers participated with their best photos in two (2) unique categories Underwater and Topside awarding 1st, 2nd and 3rd place with great prizes from sponsors Buddy Dive, Eden Beach, Bellafonte, SunRentals and Roadrunners.

TCB is grateful to the judges for a job well done done. TCB-Latin America specially wants to express gratitude to our island sponsor companies for making this event possible, attracting many participants in this very successful third edition.