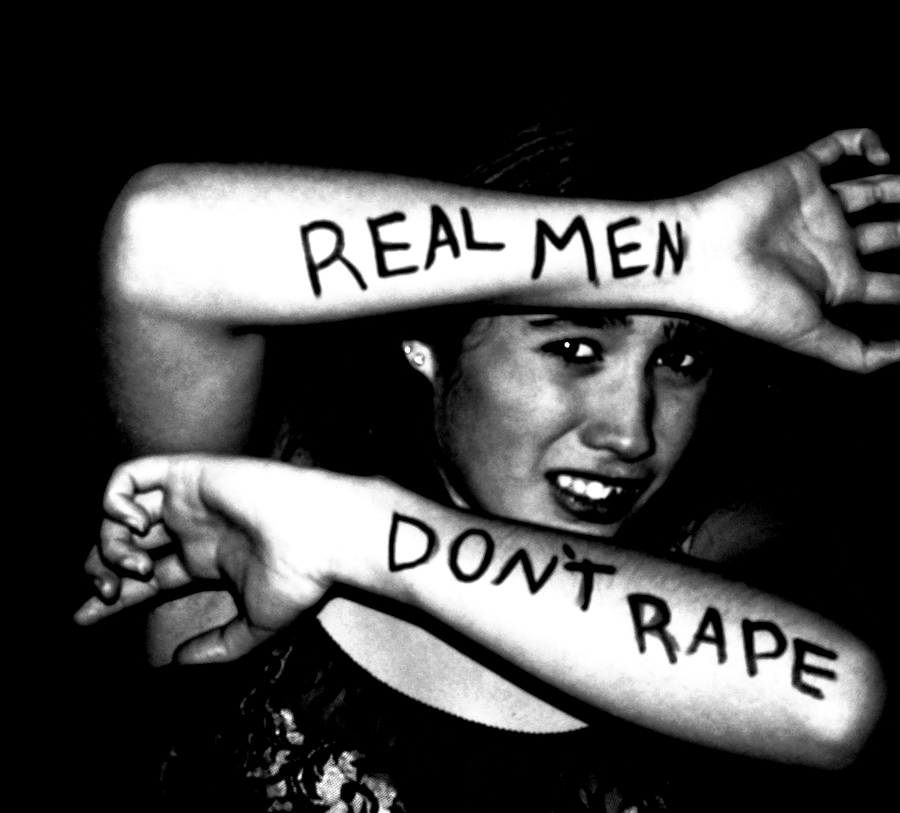 Not only did the suspect receive a hefty prison sentence, but he was also ordered to pay damages to the victim.

Kralendijk/Oranjestad- The Court of First Instance on Bonaire on Wednesday handed down a judgment on in the case against the 60 year old suspect Z.P. The judgment was immediately handed down after the case was dealt with in Court. The man was acquitted of abuse, but sentenced for rape, fornication and unlawful deprivation of liberty of a 40-year-old woman. The case took place on St. Eustatius. A claim of the injured party was granted for the maximum amount of 27,933 dollars.

The man was sentenced to a term of imprisonment of 6 years, of which 2 years were conditionally with a probation period of 3 years. The demand of the Prosecutor’s Office BES was 7 years in prison.