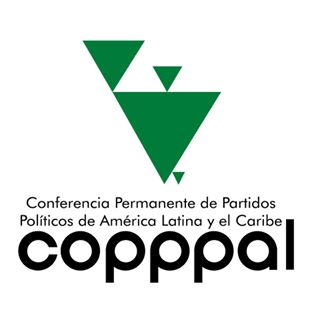 Van Putten hopes Copppal will help the ousted coaliton’s push to have Holland’s request to have a seat on the Security Council suspended.

Oranjestad- The leader of the Progressive Labor Party, Clyde van Putten, has sent a letter to Permanent Conference of Political Parties of Latin America and the Caribbean (COPPPAL) requesting that the organization supports the ousted coalition’s call to have the Dutch application to form part of the UN security council suspended. The request by Van Putten finds its basis in the Dutch intervention, whereby a democratically elected government was sent home to impose a form of direct rule by The Netherlands.

COPPPAL is an international organization of political parties in Latin America and the Caribbean with the aim, among others,of defending democracy and strengthening the principle of self-determination of the peoples of Latin America.

Van Putten is of the opinion that the Dutch takeover is in clear violation of various UN Charters. “The Netherlands is slated to assume a seat in the Security Council and while our request to have them expelled is pending, we believe that their admittance to the Security Council should be suspended until this matter is voted on by the General Assemly”, according to the letter written by Van Putten.