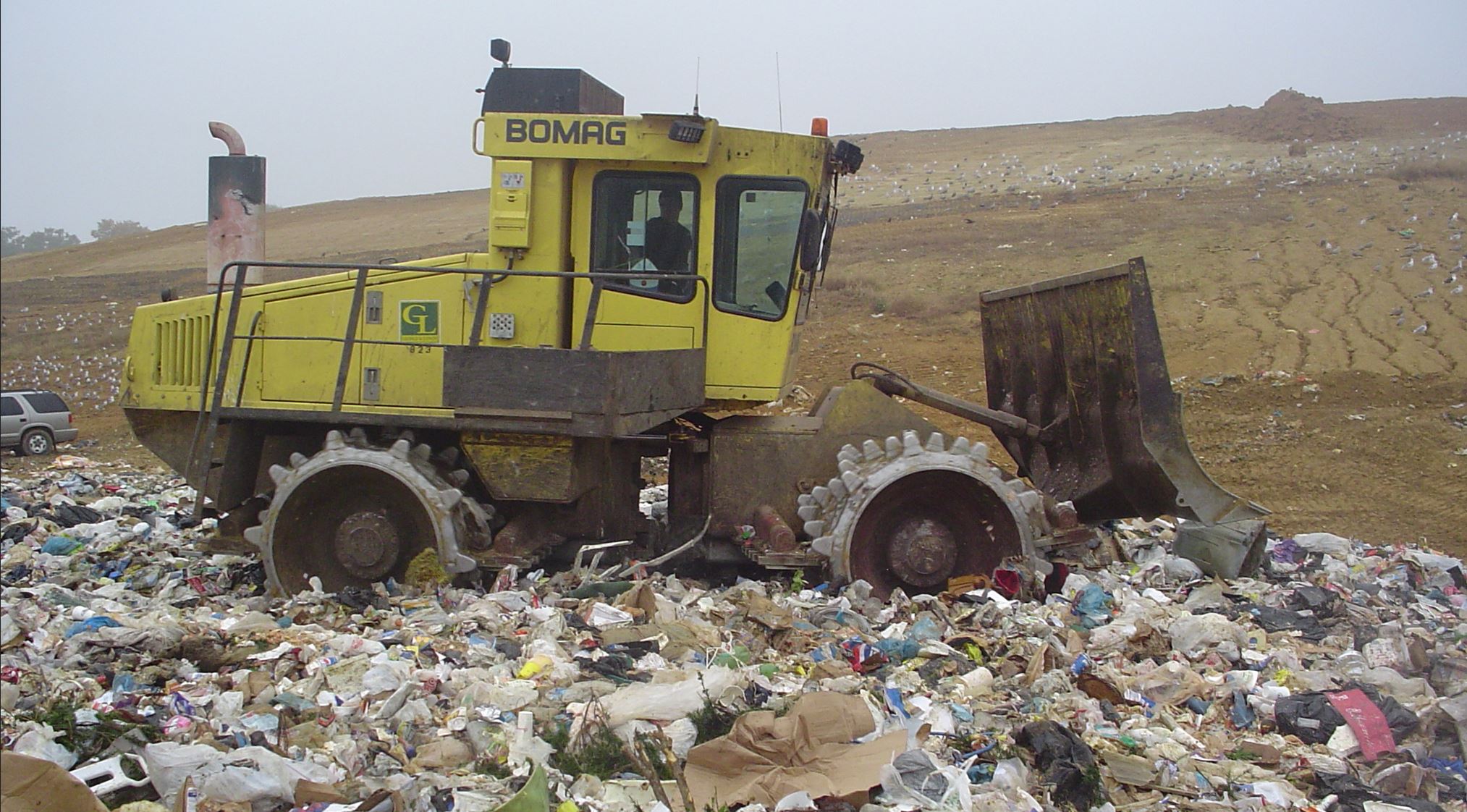 The Waste Management Plant in Statia has started to recruit employees for the facility.

The starting up of the Waste Plant has become even more urgent after the recent downpour and subsequent overflowing of the landfill, which lead to heavy criticism both locally and in Holland. In a recent interview, former commissioner Astrid Mc. Kenzie-Tatem had stated that the criticism was not justified as the Executive Council had already done important groundwork for the start of the Waste Management facility. Mc. Kenzie-Tatem, among other things, explained that two local companies were given the contract to collectively operate the facility.